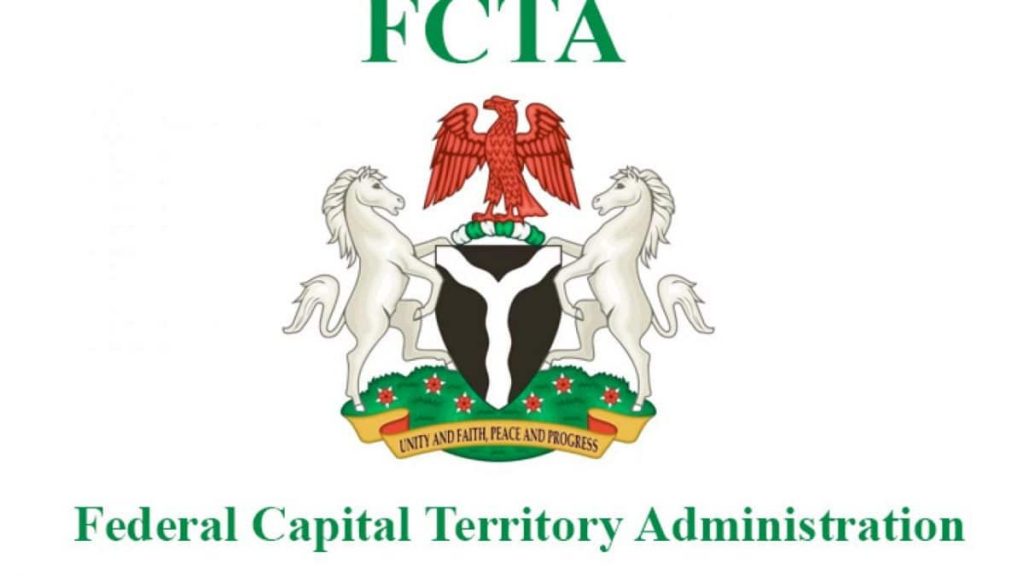 The landlords will be arraigned in court over the N29.5billion Ground Rents, the administration announced on Sunday.

Muhammad Sule, Director of Information, said the legal action, expected to commence at the end of August, may lead to the forfeiture of affected properties.

In a statement, Sule expressed regret that the debtors failed to pay their outstanding debt despite several appeals and warnings.

He noted that since all entreaties were futile, the FCTA has “no other option than to commence the prosecution of the first batch of defaulting property owners”.

The recovery committee has engaged five law firms owned by Senior Advocates of Nigeria (SANs) to prosecute the titleholders.

“Letters serving as last warning to the debtors have been dispatched, and the real court cases will start at the end of August 2022″, Sule said.

The FCTA assured there would be no sacred cows, adding that the only way out for the debtors is to pay the respective amount they are owing