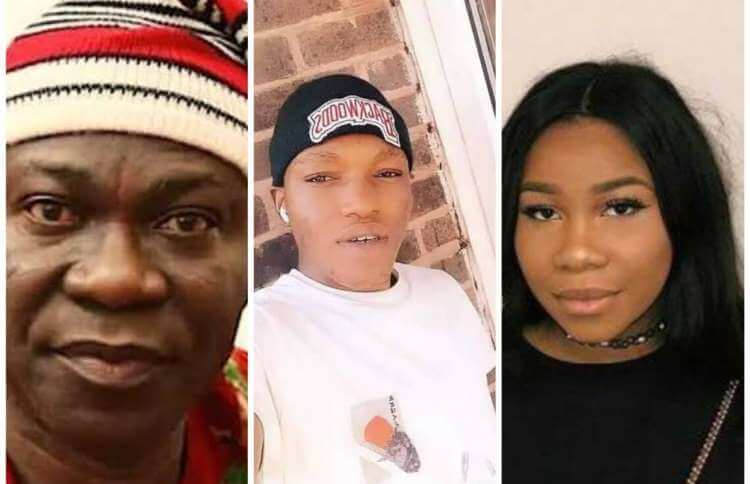 Abubakar Malami, the Attorney General of the Federation and Minister of Justice, on Thursday, said that the Federal Government would not interfere with any local or international legal battle involving a former Deputy Senate President, Ike Ekweremadu, who is currently facing trial for alleged organ harvest in the United Kingdom.

Malami disclosed this to journalists on Thursday at the 46th Session of the State House Briefing organised by the Presidential Communications Team at the Aso Rock Villa, Abuja.

It was reported that Ike was charged by the UK Metropolitan Police with conspiracy to facilitate the travel of another person for organ harvesting.

According to prosecutors, the couple planned to have his kidney removed so it could be given to their ailing daughter.

Responding to queries on FG’s intervention in the case, the AGF said, “It has never been the tradition of the Nigerian government to interfere in anything judicial, local or international. And that stands the position of the government.

“On the intervention of Senator Ekweremadu, I have stated in the course of my presentation, that there has been in existence, a mutual legal assistance request and collaboration between Nigeria and other countries across the world. We will address it if there is such a request on the part of the senator,” he added.

He recalled a request which was passed through his office and was meant for delivery to the Crime Agency in the UK at the instance of Senator Ekweremadu.

However, Malami said he could not comment on the document because it was sealed and only passed through his office.

“In view of the fact that, the transmission of international documents is a function of a department central authority unit in the Office of the Attorney General and on the request of Senator Ekweremadu, an agency of government was asked to respond to certain inquiries, they did, and under seal, they presented their default which was transmitted to UK accordingly.

“So the implication of what I’m trying to state in essence is we have mutual legal assistance, understanding with the UK, and whichever of the agencies, either the Senator as an accused or suspect, or indeed the agencies in the UK, make any request for international support we will respond accordingly.

“But as far as interest as to the federal government is concerned, it is not a matter over which we can develop any interest. If there are interests, they should be rooted in law. For example, relating to the child in contention, we have Child Rights among others,” he added.

He argued that Ekweremadu should be offered consular services as he is a Nigerian.

“And if the request is made, we’ll look at its merits,” said Malami