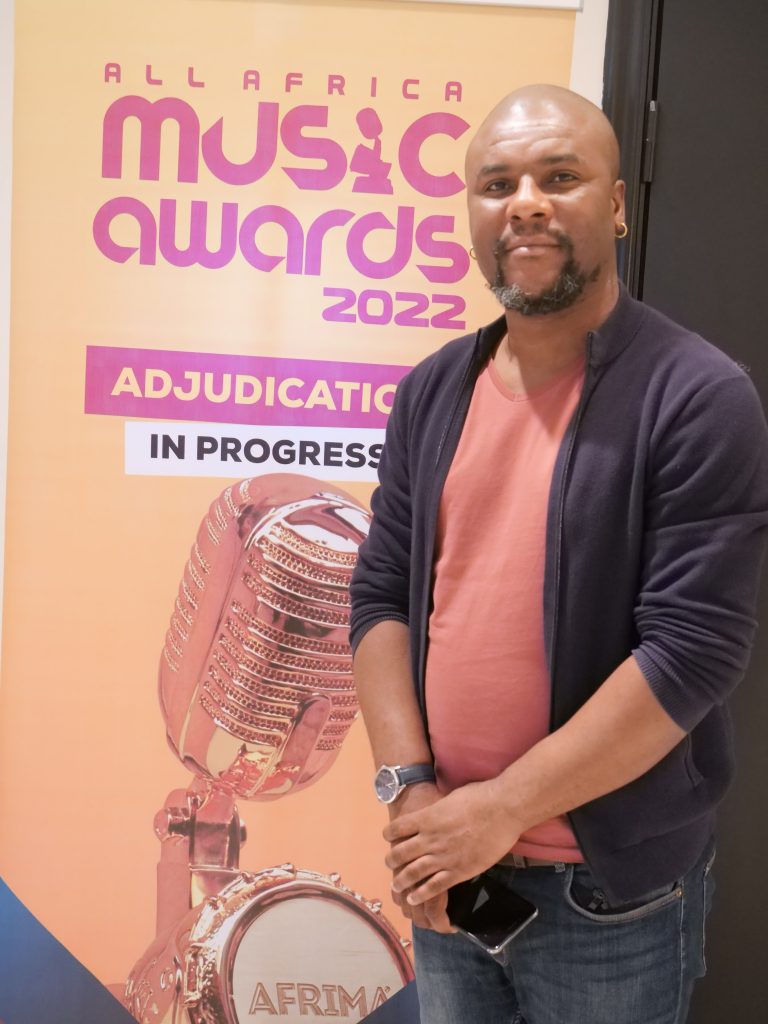 As the #RoadToAFRIMA2022 swings in full gear, the official jury for the All Africa Music Awards (AFRIMA) have arrived Lagos, Thursday, for an 8-day adjudication which would herald the list of nominees for this year’s edition.

Following the adjudication process, a world media announcement of the nominees will take place on Wednesday, August 24, 2022 to publicly unveil the nominees. A week after, the AFRIMA Voters Academy, as well as music fans and followers around the globe will begin to participate in the public voting process, which will be held on the AFRIMA website www.afrima.org. Nominees with the highest votes would emerge winners in their respective categories.

The technical and public voting process, which closes 24 hours before the awards ceremony, would be monitored and audited by a reputable international auditing firm, PricewaterhouseCoopers.

In a related development, the International Executive Committee of All Africa Music Awards (AFRIMA), in partnership with the African Union Commission (AUC) has appointed six new jurors from different African countries to its jury panel, with a view to bolster the dynamism and inclusiveness of its adjudication operations.

Joining the extant jury panel from the West African region is Mr. Motolani Alake, a seasoned music critic, journalist and Editor-in-Chief, from Nigeria, as well as Mr. Guy Neza, an acclaimed music record executive,music and event production consultant and strategist from Côte d’Ivoire. They replace the former jurors Mr. Olisa Adibua from Nigeria, as well as Mr. David Tayorault from Côte d’Ivoire. Mr Olisa Adibua, who is also an associate producer at AFRIMA, has also been elevated and confirmed as the executive in charge of the Jury/Adjudication.

Joining the East African section of the jury is Ms Angela Kariuki, better known as Camille Storm, a leading Kenyan A&R/PR professional and journalist. She replaces Mr Tabu Osusa, a prolific music producer and veteran record executive from Kenya who has been on the AFRIMA Jury since 2014.

On the Central African axis, Mr. Emile Ngomba, a seasoned music executive and producer, from Cameroon who is reputable for nurturing budding talents to global superstars for over three decades. He replaces Mr Robert Ekukole, a veteran media practitioner from Cameroon who has selflessly served as a member of the AFRIMA jury for eight years.

Joining the Southern African arm of the jury is Mr. Adam Tiran, an acclaimed record executive, DJ and radio host, from South Africa.

Commenting on the development, AFRIMA’s Associate Producer and Executive in charge of the Jury/adjudication, Mr. Olisa Adibua, noted that, “Once again, AFRIMA is making impressive leaps towards thriving as a dynamic and progressive cultural figure in the African creative scene. The restructuring within the jury represents our core values of FACE IT, which stands for Fairness, Authenticity, Credibility,

“This adjudication for the AFRIMA 2022 edition, which is our 8th annual edition, is geared to be even more inclusive and thorough in reflecting the best of talent within our creative space through adhering to a transparent and credible process that AFRIMA is known for since inception. These, indeed, are interesting times.”

The AFRIMA awards ceremony will feature a 4-day fiesta of music, glitz, and glamour. The event is scheduled to commence with the welcome soiree, followed by the AFRIMA Music Village, the host city tour, African Music Business Summit, and the exclusive nominees’ party and concluded with the live awards ceremony broadcast to over 84 countries around the world.

African music lovers can take part in the events on social media, live stream on the AFRIMA website at www.afrima.org and visit the social media platforms (Instagram – Afrima.official; Twitter – Afrimawards), and they can watch the event coverage by tuning in to their local and cable TV providers.

In partnership with the African Union Commission, AFRIMA is a youth-focused music platform that recognizes and rewards the work and talents of African artistes across generations and primarily stimulates conversations among Africans, and also the rest of the world, especially on the potential of the creative arts for fostering real human enterprise, contributing significantly to social cohesion, as well as sustainable development