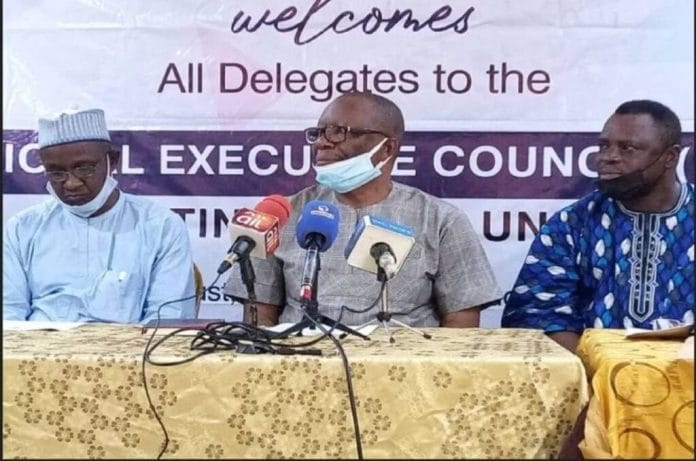 The Academic Staff Union of Universities, ASUU, has promised to call off its ongoing nationwide strike once the Federal Government meets its demands during today’s (Tuesday’s) meeting.

He said: “If we go into that meeting tomorrow and the government says, what you have bargained for, we are willing to sign, the strike will be called off.”

The lecturers’ union had been on strike since February 14, 2022, after the Federal Government refused to meet some of its demands.

On July 19, President Muhammadu Buhari had given a two-week ultimatum to the Minister of Education to resolve the dispute between Federal Government and the union.

Although the Presidency had denied any ultimatum, a statement on July 20 by the President’s media aide, Garba Shehu, said the agreements could be reached in an even shorter period if all parties/stakeholders are not unrealistically obstinate