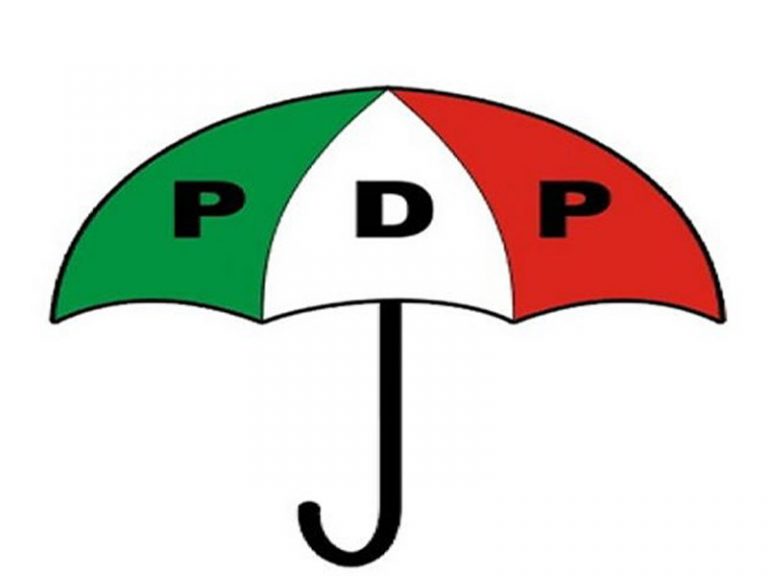 August 17, 2020 is a glorious day for Ifako -Ijaiye as Hon. Fatimo Mohammed Ogunkola, the PDP Candidate for Ifako Ijaiye Federal Constituency organised the White Garment Church to worship and praise with the Youths in the area.

The event was a real Christian Jamboree as many Evangelists, Pastors, Prophets preached to the Youths and attendees about the importance of being part of the Electoral process and also the importance of voting in the upcoming General Election in 2023.

Music was supplied by the popular Traditional Celestial Church of Christ CCC and Cherubim & Seraphim Churches, with Singers and Rappers on the sideline to add colour to the ecstatic occasion. Plenty of Food, and Drinks were available to make the occasion a memorable.

According to Ogunkola, this is the beginning in the series of many Religious gatherings of the Youths in Ifako-Ijaiye.

She promised her Campaign Team members are getting ready for other denominations and Mosques too to worship and praise with them.

According to one of the Preachers, it is important for Religious Group Members- both Christians and Muslims to take part in the upcoming general election.

To him, if you don’t vote, you can’t complain about a bad Government and not doing anything for the Youths.

“You have to take part in the election process before you can complain of bad governance” he even went further to say analogically that “People that don’t vote are sinners because they contribute to the country’s lack of good governance by not voting. He hereby urged everyone to make sure they go and pick up their PVC and have a voice in who governs them.”

The event was a great success as everyone had a great time worshipping, dancing and being encouraged to do more for their country.
In her closing remarks, Hon. Ogunkola thanked all that we’re present and promised to do more for the people of Ifako-Ijaiye in general.

She encouraged them to make sure they use their PVC in 2023 to decide who will represent them across board.