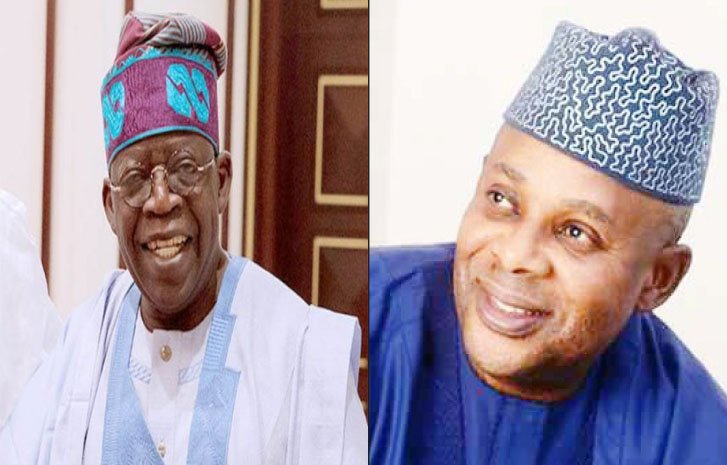 Faleke said this when he received members of APC National Integrity Movement (ANIM) who visited him yesterday in Abuja.

He expressed optimism that APC would win the 2023 presidential election, because the Tinubu/Shettima project was a project for all APC groups and the party loyalists across the country.

Faleke said the council would put in place an effective reward system to ensure that all grassroots mobilisers were adequately rewarded after the 2023 general elections.

“For those of us that know who Bola Tinubu and Kashim Shettima are, you will understand that they don’t make promises they can’t fulfill.

“We understand that the country is facing some economic challenges, at the moment,but this is not peculiar to Nigeria, it is a global problem.

“We believe that if given the opportunity, a Tinubu presidency will turnaround the current economic situation for good by making it a producer nation,” he said.

Faleke thanked the group for the visit and for pledging its loyalty to the Tinubu-Shettima APC project.

He said that appointments in the APC post-2023 government would be based on results and performance of individuals and groups.

“I know that in one way or the other some of us are aggrieved, but I can assure you that the reward system that is coming is far super.

“Nobody will work and will be forgotten, if you work you will reap, if you don’t work you will not reap in the next administration.

“If you want to go into politics to benefit, you have to work for it, especially If you want to be appointed into any political offices” he said.

He said the APC national campaign office would be officially unveiled by President Muhammadu Buhari in September to begin the 2023 presidential campaign.

Speaking, Abubakar Saadu, leader of the group, said the members believed in the APC ideology and were ready to work and ensure its victory at the presidential poll.

According to him, in spite of challenges of insecurity and economy, the President Buhari-led APC administration has done well compared to what it met on ground in 2015 before taking over.

He said the group had concluded plans to mobilise supporters and followers across the country for the Tinubu-Shettima project.

He said the group would continue to put pressure on the party’s leadership to ensure that each of its members were accommodated in the next administration.