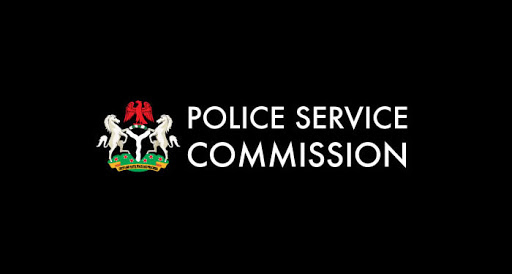 But in response to the development, the Nigeria Police Force urged Nigerians to disregard the advertisement.

The Nigeria Police Force hereby calls on all stakeholders and intending applicants to discountenance the information in both the newspaper and on the portal as the website is not the official portal for Police Constables recruitment.

Recall that the former IGP, Mohammed Adamu, and the PSC Chairman, Alhaji Musiliu Smith, were at loggerheads over which body is allowed by law to carry out the recruitment process.

The commission had dragged the former IGP and the Force to court for conducting the recruitment exercise of 10,000 constables in 2019.