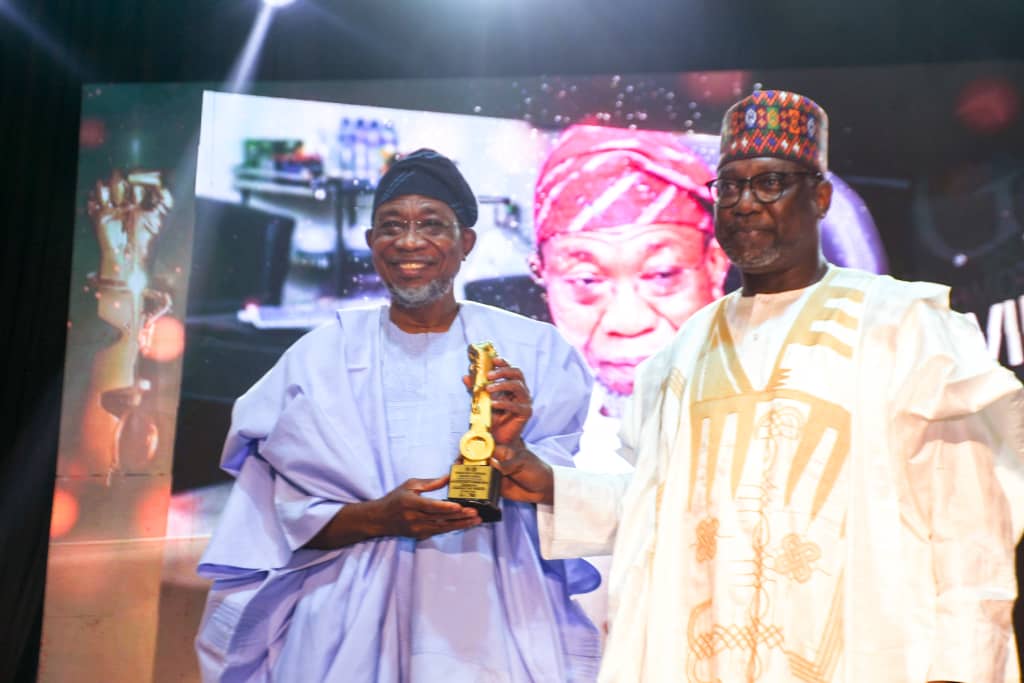 The security challenges facing the country will soon be a thing of the past as they have been described as temporary.

Minister of Interior, Ogbeni Rauf Aregbesola, made the assertion at the presentation of an award of the ‘Best Minister of the Year 2022’ at the 10th edition of the Heroes of Democracy Award Africa which held at the Congress Hall of the Transcorp Hilton in Abuja.

“Our nation is going through challenges, especially on security. These challenges are temporary and do not define us. We are defined by the greatness of the Nigerian people, in their strength, ingenuity and resilience, as exemplified by the quality of the recipients of today’s awards.

“We shall overcome all the challenges. A time is coming when we shall look at this period in retrospect and give thanks to the most high for the stormy waters we have waded through and the triumphs we have recorded over the challenges that look so huge and gargantuan today,” the minister informed the gathering.

Speaking further, the minister noted that he has never really taken award seriously, but was moved by the transparency with which the organisers came about the winners and the need to encourage others in public office to put in their best to advance the course of humanity.

“I came from an ideological tradition that places humanity in the centre of the universe and deprecates self. All our actions – physical, social, economic and political – should advance the cause of humanity. We therefore strive to solve all problems, as humanly possible, and provide the greatest good for the greatest number. These, and the grace of God, prepared and recommend me for every high office I have held and have been my guiding principles.

“But in all honesty, I have never been fazed by awards. However, given the open and transparent efforts made by the organisers and the extent to which they have gone to get the opinion of a cross section of Nigerians on their choice for the award, I am indeed humbled by their honest choice. It is my sincere wish that the award will inspire young people, upcoming politicians and others who are still looking forward to fulfilment in life. I want them to know that passion, dedication and doggedness are worthy virtues to attaining success and recognition,” the minister stated.

Ogbeni Rauf Aregbesola further urged the youths to strive for self-development and pursuit of excellence in our quest for development and building a great nation.

The Minister of Interior emerged best ‘Minister of the Year 2022’ from a category with three other nominees which includes the Minister of Finance, Budget and National Planning, Mrs. Zainab Ahmed; Minister of Communications and Digital Economy, Mallam Isa Ali Pantami and Former Minister of Transportation, Mr. Rotimi Amaechi.

Other awardees at the event are the Speaker of the House of Representatives, Rt. Hon. Femi Gbajabiamila who won Legislative Personality of the Decade Award; Governor of Niger State, Gov. Abubakar Sani Bello, who won the Man of the Year Award; Businessman and 2023 APC Presidential Aspirant, Mr. Tein Jack-Rich, who won Democracy Spotlight Politician of the year; Sen. Barau Jibrin, who won Senator of the Year Award amongst several others.