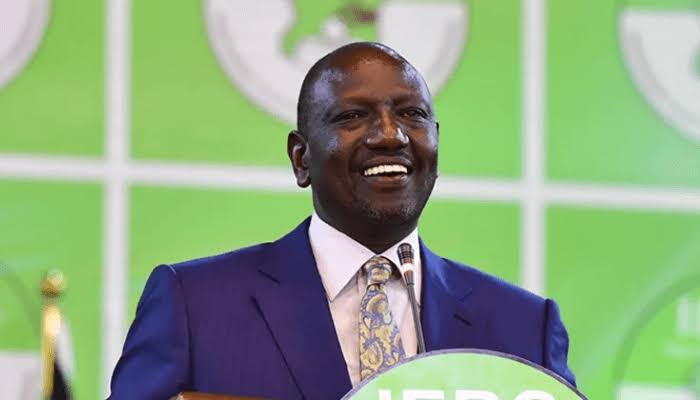 Kenya’s Supreme Court has upheld William Ruto’s victory in the August 9 presidential election, ending weeks of political uncertainty and delivering a blow to challenger Raila Odinga who had alleged fraud in the poll.

“This is a unanimous decision. The petitions are hereby dismissed, as a consequence we declare the first respondent (Ruto) as president-elect,” Chief Justice Martha Koome said.

The court dismissed all nine issues at the heart of the challenge to the results, which had delivered victory to Ruto by a margin of less than two percentage points.

“The… irregularities were not of such magnitude as to affect the final results of the presidential election,” Koome declared.

Ruto, the 55-year-old incumbent deputy president, is now due to take office on September 13.

Both the Ruto and Odinga camps had pledged to accept the court’s ruling. (CHANNELSTV)