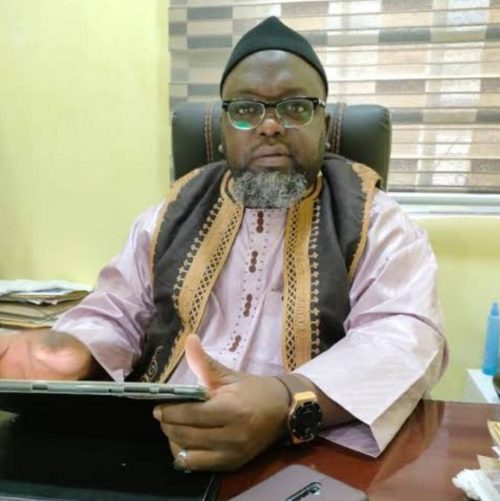 Alhaji Tukur Mamu, the lead negotiator between bandits who kidnapped Kaduna train passengers, and the passengers’ relatives, has been arrested in Cairo, the capital of Egypt, with his family members.

Mamu, who was on his way to Saudi Arabia for lesser Hajj, was detained at the Cairo International Airport for 24 hours and is being repatriated back to Nigeria.

Mamu who spoke with Daily Trust said he left Nigeria Tuesday and after being investigated by the Egyptian security agencies, nothing incriminating was found in his possession.

Mamu insinuated a plan by the Nigerian government to detain him in another country just as was done to the self-acclaimed Yoruba freedom fighter, Sunday Igboho, but that could not happen because the Egyptian government found that his papers were genuine.

Daily Trust reports Mamu pulled out of the negotiation with bandits after alleging that threat to his life and attempted blackmail by the Nigerian Government.

The government is yet to react to Mamu’s claim but some persons have accused him of conniving with terrorists, an allegation which he has denied