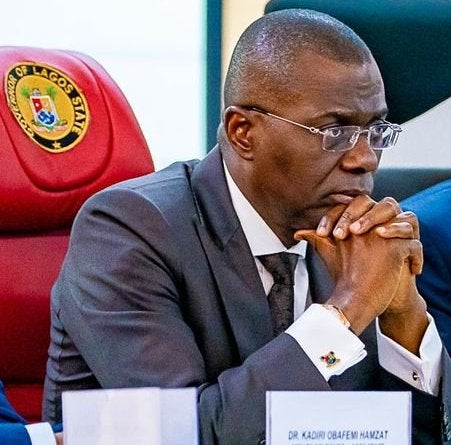 The people of Agbado Ope-Ilu have cried out over the Lagos State Government Red Rail Line project which has been projected to convey about 1million people from Lagos down to Ogun state on a daily basis.

The project will run through residential areas thereby making the people homeless as several buildings will be demolished to accommodate the project.

The claimants and LAMATA has employed the services of valuers to cost the affected properties and advice the government on compensation plans according the right laws.

However there are incomparable changes between the values of the state and the independent valuers of the community.

One of the claimants said her storey building was valued N1.1million by the state which was earlier valued at N12.2million.

The complaint is numerous according to our founding