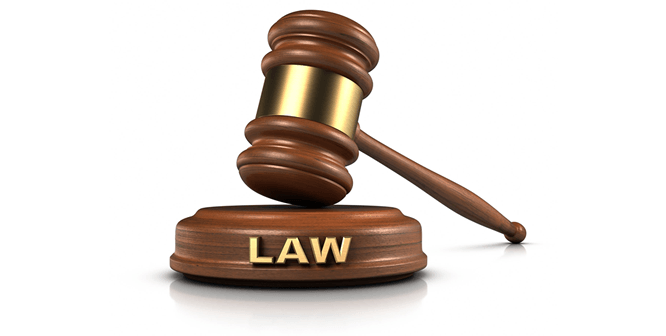 A concerned senior lawyer who wants his name withheld said Niyi Akintola (SAN) spoke the minds of many legal practitioners who got irritated by the abrasiveness of the immediate past President of the Nigeria Bar Association Olumide Akpata.

Akintola had taken a swipe at Akpata, labelling him a transactional lawyer who never practised law, stressing that such deficiency reflected in the way he ran the association during his time as exemplified by the embarrassing scenario at the NBA-AGM earlier in the month.

Akintola, who is also a member of the All Progressives Congress, told an Ibadan-based radio station, Fresh FM, “That boy (Olu Akpata) is a transactional lawyer, he has never practised law, he’s a businessman, so, the scenario at the bar conference is not surprising… Did you see any Supreme Court judge at the conference? He called former CJN ostrich! No notable senior member of the bar was at the conference because we all resolved not to have anything to do with the boy”.

However, the concerned senior lawyer said Akintola may have gone too far with his vituperations, especially the reference to Akpata as a ‘boy’, he insisted that utterances and counter-utterances that have dogged the association in recent time have roots in perceived injustice in the NBA.

He noted that the decision by the Mid-West bloc of the western states’ zone of the association to contest the election that produced Akpata was against the spirit of agreement between Egbe Amofin which comprise six south-west states and Mid-West (Edo and Delta).

He claimed the mid-West bloc exploited the disunity among the Yoruba lawyers to push through their plans of getting the presidency on the last two occasions it came to the zone.

He said the situation was compounded by Akpata’s high-handedness and his abrasive style which forced most moderates to distance themselves from his administration.

He said,” Akintola (SAN) may have truly gone too far but he speaks the minds of many moderate lawyers ( not Yoruba alone) who were turned away by the abrasive and commando style of Akpata and his band of loyalists. The framers of the current NBA constitution wisely created zones to curtail conflict. The South zone has six southwest states and Delta and Edo.

“In the last couple of years it has come round to that zone but the Delta and Edo States have refused to honour the gentleman agreements in that zone and instead chose to put forward candidates and exploited the disunity amongst the Yoruba candidates. The Mid-West bar cited the doctrine of necessity and other arcane reasons for their decision to contest especially the second time when Akpata won.

He enjoined all aggrieved members to sheathe their swords and reconcile, charging the new President Yakubu Maikyau to lead the reconciliation process.

He said, “The first job of the new President is to reconcile the bar in order to prevent an already raging fire from getting out of control. A bar divided against itself will fail and fall