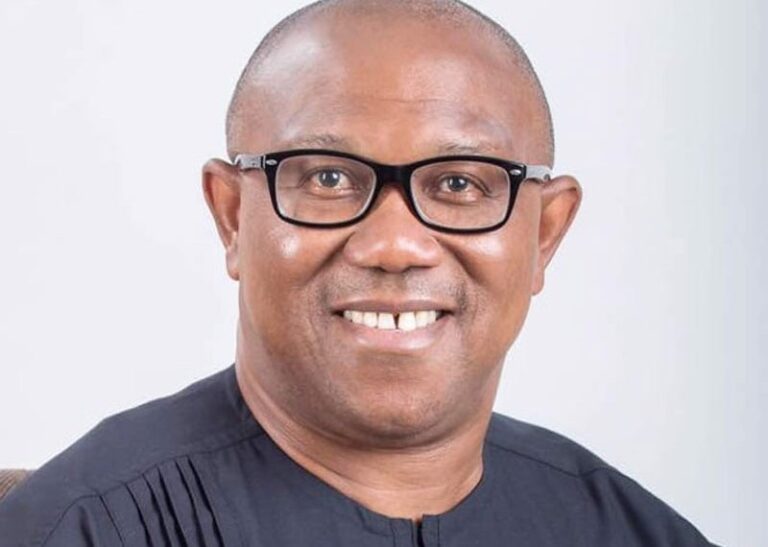 Peter Obi has responded to Bola Tinubu Presidential Candidate Organisation’s allegation that he was misleading the public ahead of the 2023 elections.

In the trending footage, Obi said Tinubu’s supporters were spreading a WhatsApp message calling on the Yoruba not to vote for him.

The text warned that votes for the former Anambra governor meant voting for seaports in South-South and South-East parts of the country.

“The Igbos will stop coming to Lagos State to invest, rather they will go to Delta and Rivers states. They may even stop building houses in Lagos”, it added.

A statement on Monday by the Minister of State (Labour) challenged Obi to reveal the source and name(s) behind the Whatsapp broadcast.

Keyamo alleged that the former bank chief concocted the information and circulated the video as a campaign strategy in order to appear as a victim of ethnic agenda.

He said Obi suddenly realized that Nigerians “are beginning to burst his bubbles as his messages are bereft of ideas, depth and clear-cut solutions to our challenges”.

The Senior Advocate of Nigeria (SAN) insists Obi’s comments “are full of false data and jargon in what is clearly a disingenuous ruse to distract a scrutiny of his empty records as a Governor”.

The minister said among “the US Strategy” (just like the failed “Dubai Strategy” his former boss and himself adopted in 2019)” was to return to Nigeria, spread ethnic hatred among voters and cause chaos.

Keyamo claimed that a plot was afoot by Obi “to fake an assassination attempt and hire LP boys dressed in APC caps and T-shirts” to attack party offices.

Tinubu’s team added that it was “part of the US Plan, the first in a series of incendiary actions planned by an “ill-prepared but desperate candidate”.

In reply, Obi’s media aide Emeka Obasi stressed that his principal isn’t the kind of person that will fake an assassination attempt.

“Are they in any way trying to carry out such an attempt and seeking to blame Obi for it? The public deserves to know and that’s why we should put it up in the press.

“Does Keyamo know more than we know and just use this opportunity to cry wolf? What is his plan for uttering this kind of stupid statement?”

Obasi said Obi is not among the Old Order who are always desperate for power, adding that Keyamo’s comment was “a terrible thing to say”