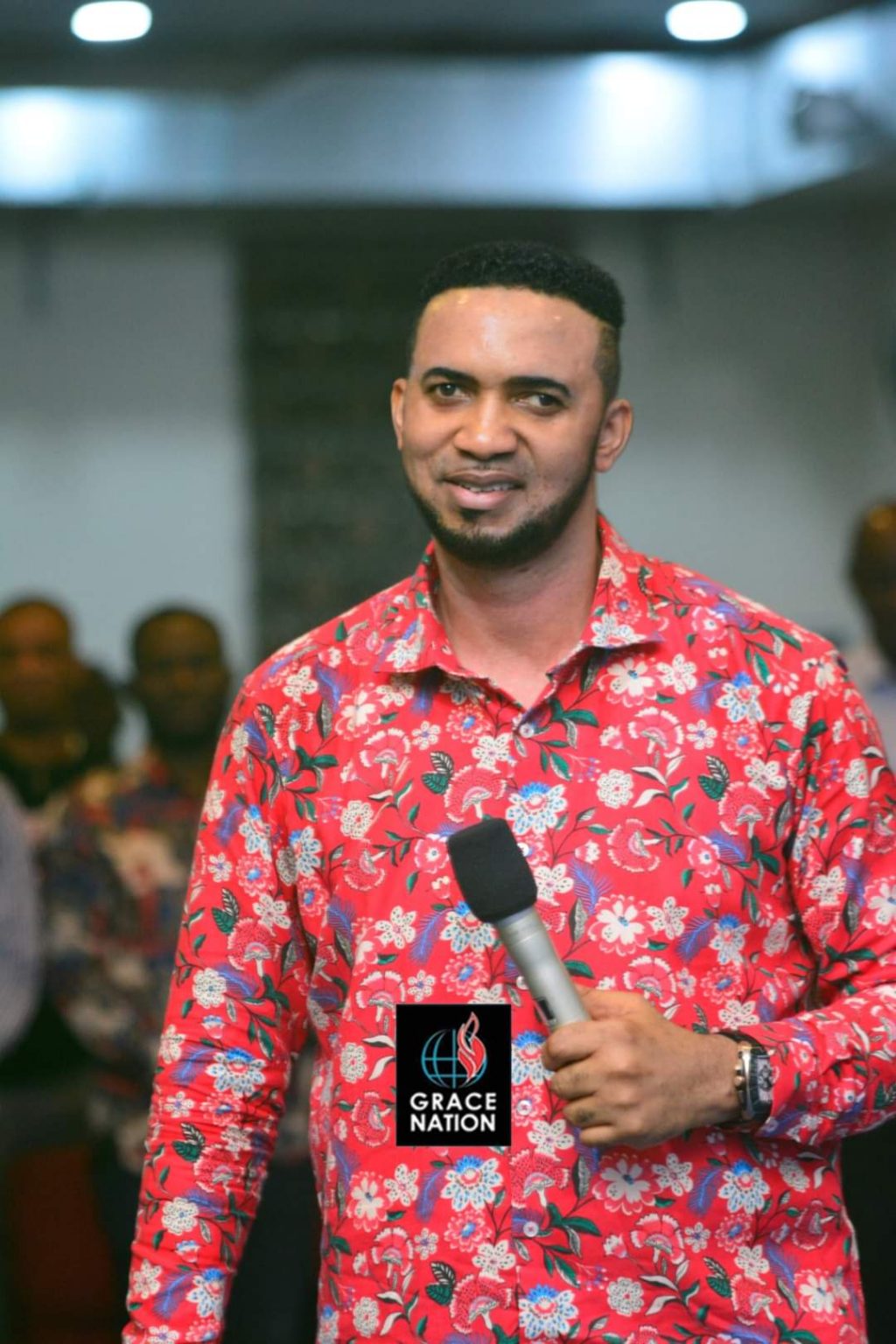 Speaking at the midweek Prophecy, Healing and Deliverance Service (PHD) on thursday 15 September 2022 at the international Headquarters of the church in Ojodu-Berger Lagos, Nigeria, explained that even the devil understand sthis principle of Sacrifice, The Generational prophet of God as he is fondly called said to make money genuinely you must pay a price and those one making money through the bad way understand the principle of Sacrifice too, that is why some of them use a whole human being in exchange as a sacrifice.

Making himself as a case study, The Generational prophet of God, Dr Chris Okafor, remarked that he is a secret multi-Billionaire who don’t make noise.

He said he understands the principle to make wealth through partnership and sacrifice to the kingdom of God.

” I sacrifice like no tomorrow that is why I am very successful in what I do’ Okafor concluded.

The Realm of the prophetic witness drama and laughter as a new convert young man prayed and promised to stop coming to the PHD service by stopping womanising next year because he will be getting married the coming year. This led to shouting and laughter as the young man was delivered from an extravagant lifestyle, also so many worshippers were delivered from ascent altars keeping theirr glory for a long time as God uses his servant, Dr Chris Okafor to release 27 miracle babies at the Prophetic service.

It will be recalled that the Generational Prophet of God, Dr Chris Okafor, remains one of the major prophet of God across the globe with accurate Prophecy.

Among many of his accurate prophecies was the demise of the Queen of England at the Cross overnight on December 2021. It has come to pass in 2022.