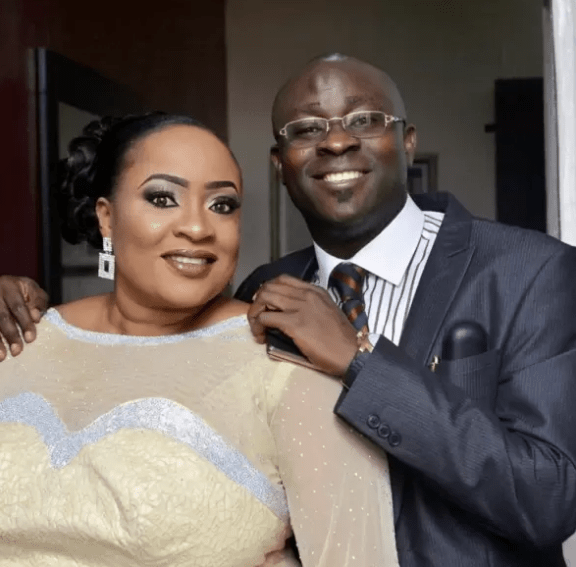 Following the composition of the State Executive of the Labour Party, LP in Lagos State recently, there have been unending crisis within the party leadership that could mar the chances of the party in the State come 2023 despite the generous support the party is enjoying from different support groups and general public.

According to our investigation, a certain group has continued to doubt the sincerity of the chairman to lead the party to success in the next general election in the state.

Reports monitored on some social media platforms revealed that the party stakeholders at all levels level have lost confidence in the state executive led by Comrade Kayode Salako and his secretary for not adhering to the Constitution of the party and anti-party activities hence the party’s support groups have demanded for their immediate resignation from the party or removal by the appropriate party organs.

Allegations levelled against the party chairman include his failure to set up relevant structures for the party across and failure to work with party’s support groups to harness all the benefits that are being championed by these support groups and members of the public willing to support the party in deepening its reach across Lagos State and smooth running of the party as being done and experienced in other South Western States such as Ogun, Osun, Oyo and Ondo States.

It is alleged that rather than build up the party across the lenght and beeadth br Lagos State, Salako is alleged to be busied in destroying and tearing down the party’s relationships with the support groups and other stakeholders. Indeed, it appears the reason is not far fetched as it was alleged recently on social media that Comrade Kayode Salako is a mole sent by the presidential candidate of the ruling party, All Progressive Party Bola Tinubu to destroy the gains of Labour Party in Lagos State and Comrade Kayode Salako seems to be carrying out this sinister agenda perfectly since he assumed office as the Party Chairman in Lagos state.

They also accused the duo of running fowl against the party guidelines by bringing and allowing people who are not state exco members to attend, sit and participate in the meeting of only 24 executive members contrary to the letter dated May 18, 2022 from the national leadership of the Party, which stated the limited numbers of who could take part in exco meeting.

They cited the case of an alleged woman friend of the State Secretary, one Jennifer Ukachi, who is constantly allowed to attend and sit at the exco meeting. Also, the state party chairman who brings retinue of outsiders including thugs to sit down and participate in the state exco meetings. All these, the different support groups argued run contrary to the 24-membership Exco appointed by the National leadership’s letter of May 18, 2022 seen by this reporter. The State Chairman and State Secretary have actually turned to the State Exco meeting into rendezvous for their shenanigans.

The party support groups therefore appealed to the leadership of the party and stakeholders to immediately look into these anomalies and allegations against the party leadership in Lagos State before the commencement of campaigns, rallies and the likes so that the Labour Party in Lagos is not be put to disrepute and is able to reap the good will of the OBI-dients moments.