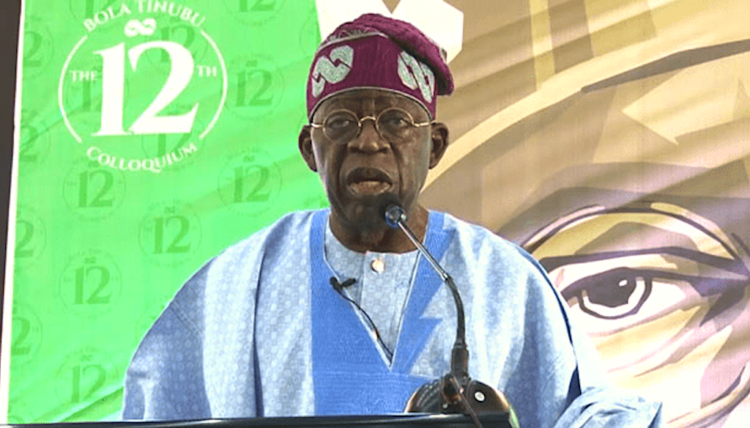 In a statement issued in the wee hours of Monday by the Director of Media and Publicity for Tinubu-Shettima Presidential Campaign Council, Bayo Onanuga, all the newly appointed 422 members are to turn up at the PCC headquarters in Abuja for ‘special prayers’ to officially kick off Wednesday’s electioneering campaign.

The development is coming barely 48 hours after the party unveiled a 422-man committee comprising political heavyweights and other notable members to pilot the various sub-committees of the council and drive the electoral strategy for the victory of APC presidential candidate, Asiwaju Bola Tinubu at the 2023 presidential poll.

The list of members released by Secretary of the Presidential Campaign Council, James Faleke, in Abuja, followed series of postponements and conjectures about those who would be saddled with the task of leading the ruling party’s bid to retain power at the federal level.

Plateau State Governor, Simon Lalong, retained his position as the director-general and Adams Oshiomhole as the deputy director-general (Operations), while Bayo Onanuga is the Director of Media and Publicity.

Governor Atiku Bagudu of Kebbi State and Chairman of the Progressives Governors Forum was appointed the vice-chairman and state coordinator, while ex-Akwa Ibom State governor, Godwill Akpabio, is the vice-chairman, South-South.

Governor Ben Ayade of Cross River was also appointed the regional director in charge of the South-South and his state.

Ondo State Governor, Rotimi Akeredolu, is the zonal coordinator for the South-West and his state, while his Niger State counterpart, Abubakar Bello, will coordinate the North-Central and his state.

No fewer than 24 actors are on the performing arts directorate and they include notable Nollywood stars such as Zack Orji, Jide Kosoko, Saheed Balogun, Foluke Daramola, Nuhu Abdullahi, Bimbo Akintola and Fatiha Balogun, among others.

Onanuga also used the opportunity to invite the new PCC nominees to pick up their letters of appointment and actively participate in the Peace Walk to show solidarity for the Presidential Candidate of the All Progressives Congress, Asiwaju Bola Tinubu.

The statement read, “The All Progressives Congress Presidential Campaign Council wishes to inform all members nominated to serve in the various directorates to report at the campaign headquarters on Wednesday 28 September 2022 at 8.00 am.

“Nominated members are expected to participate in the special prayer sessions marking the commencement of the 2023 presidential election campaigns.

“There will be a Peace Walk immediately after the prayers. All nominees will be issued their letters of appointment same day.

“We know this is a call to serve our great party that will demand total commitment and sacrifice from all of us. It is the council’s strong belief that all members will work hard to deliver a resounding victory for our great party in the 2023 Presidential election.

“We also want to use this medium to express our profound gratitude to all support groups registered with the campaign council. We are aware you have been working assiduously to promote our candidates and the party across the 36 states and FCT.

“The party and the candidates acknowledge your hard work and great financial and human resources that have been voluntarily expanded since we began this journey. We urge you to continue your good work. The PCC will work with the support groups as we move along into the campaign season.

“We encourage other groups yet to formally register with the PCC to do so immediately for proper harmonisation.”