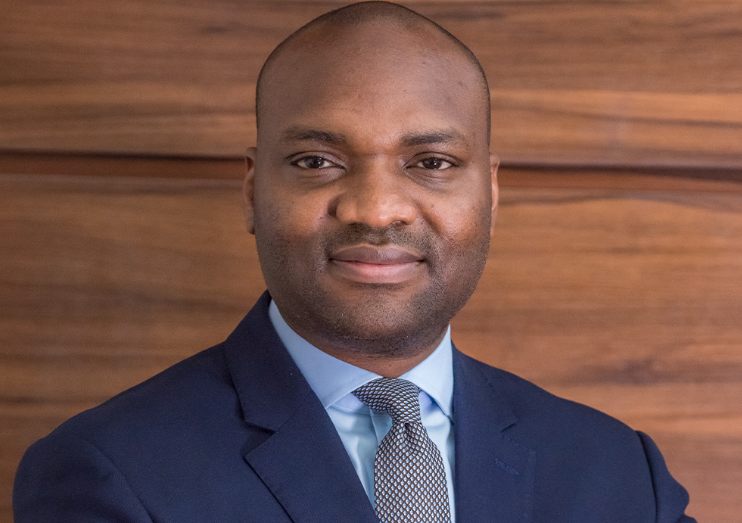 The appointment of the new MD/CEO follows the expiration of the tenure of Uche Orji, whose tenure expired on September 30, 2022, after serving two five-year terms following his appointment on October 2, 2012.

Yunusa Tanko Abdullahi, special adviser, media & communications to the finance minister, said this in a statement on Monday.

The NSIA (Establishment) Act 2011 grants power to the president to appoint individuals to the board of directors on the recommendations of the minister of finance, who shall consult with the NEC

Aminu Umar-Sadiq is a former executive director and head of infrastructure at NSIA.

He has a Bachelor’s and Master’s degree in Engineering Sciences from the University of Oxford (Saint John’s College), Oxford, United Kingdom (UK), his profile on the NSIA website reads.

Umar-Sadiq commenced his professional career in Mergers and Acquisitions M&A) focused on Infrastructure and Energy at Morgan Stanley Investment Bank, proceeding to Infrastructure-focused private equity at Denham Capital Management, all in the UK.

He has worked on several projects, including the Presidential Fertiliser Initiative, an import substitution program for the delivery of 1 million high-quality, lower cost to farmers at lower cost metric tons of fertiliser. He was also a part of the Presidential Infrastructure Development Fund, an investment fund focused on the actualisation of five strategic nationwide projects in the transportation and power sectors.

He has a vast experience in the investment and infrastructure industry.

The statement described Bisi Makoju as a financial expert with vast experience in risk management while Kolawole Owodunni as a professional in the financial services sector with an emphasis in investment management, risk management and treasury.

“They are all expected to help steer and transform the investment and infrastructure industry and propel the sector to a high pedestal,” the statement added.

In a statement issued at the end of the NEC meeting presided by Vice-President Yemi Osinbajo, Laolu Akande, his media adviser, said the names of the nominees were presented, approved and forwarded to the president for his approval