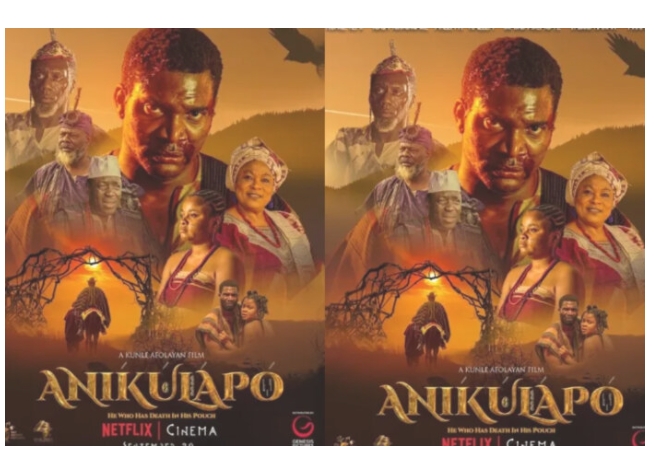 Last month, the Nigerian Official Selection Committee for the Academy of Motion Pictures, Arts and Sciences announced that it will not be submitting any movie for the 2023 Oscars. The committee decided in a session that reportedly lasted two hours on September 3, 2023, where a voting chart of 8:5:1:1 from its 15 members decided that no film was eligible.

They said in a statement: “Although the committee received three epic films following its call for submissions in August, it turned out that none of them will advance to the next stage owing to the voting patterns of members“.

Now, Kunle Afolayan during an interview with Channels Television is shedding more light on how he feels about it, the politics he believes were in play, and what the Oscars need to change. Here is what the acclaimed filmmaker said.