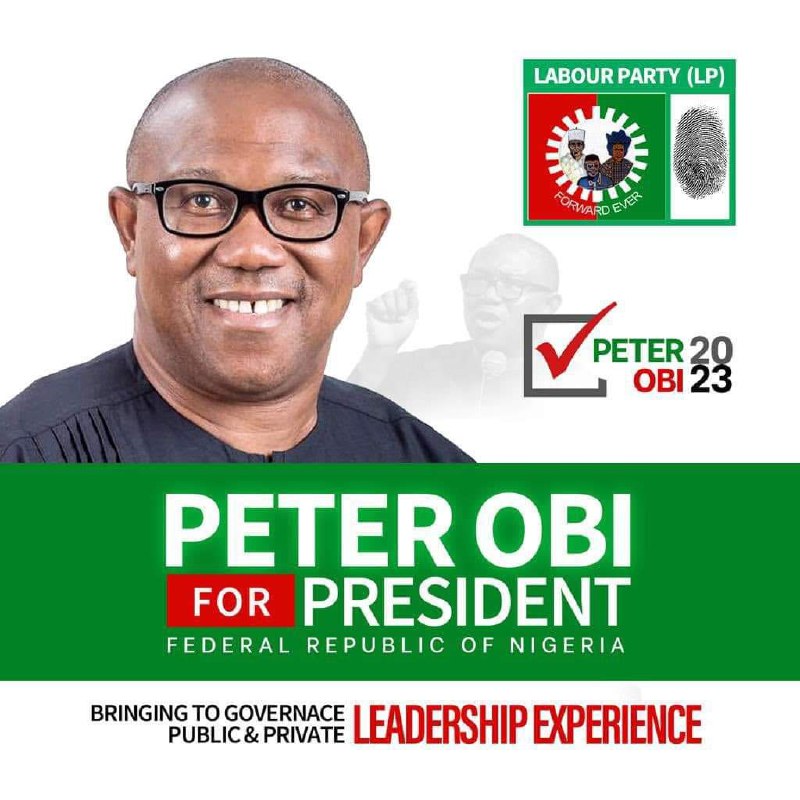 The opinions presented in this piece are those of the author and do not necessarily represent InTv Media’s editorial position.Thank you.

Greed and inordinate ambition lead to great human tragedy. He that seeks to be great by all means seeks the path of self-destruction. It is truism that inordinate ambition comes with excessive drive for power, influence and prestige. Hence, the mad drive and such a fellow carries empty air of superiority, pitiably delusional. He is a prisoner of his greed and inordinate ambition – self acclaimed pedigree and sees himself or herself as the best among equals. Many people have used their personal interests to drive public actions and this is not the way it is done in civilised societies.

When people’s interests are not guaranteed, they threaten the corporate existence of the nation. Such people are driven by inordinate ambition, ready and willing to consistently promote disunity among regional, tribes, and religious adherents. It is no longer news that inordinate ambition, narrow-mindedness and greed have been the causes of insecurity, mindless corruption, poor or bad governance, all culminating in poverty, mediocrity, underdevelopment and conflicts in many African countries, particularly in our troubled nation Nigeria.”

Logically speaking, human beings carry within them the desire to be great in life. Many of us would like to pursue ambition, happiness and fulfilment in life.

However, both natural and divine laws, set the limit to which a person may seek to actualize his ambition. While it is no crime to seek to be great, it becomes a criminal act and a sin against God and Man when we seek greatness by destroying others or doing things that will jeopardize the opportunities and liberty that others have, including deceitful purposes, that is capable of undermining our fragile peaceful coexistence.

Sadly, these actions are categorically what abound in Nigeria, and indeed, in most recent times. Unarguably, party politics and internal democracy within a political party are crucial – it is an integral part of constitutional democracy. Thus, it requires political actors to place the party’s interest far and above self-interest and/or personal ambition. Inordinate ambition is the major cause of the nation’s woes – adding that this has made both the leaders and the led to a desire for public positions to be rich at all costs. This is unacceptable and we cannot continue like this.

Similarly, deception or falsehood is an act or statement that misleads, hides the truth, or promotes a belief, concept, or idea that is not true. It is often done for personal gain or advantage. Deception can involve dissimulation, propaganda and sleight of hand as well as distraction, camouflage or concealment. There is also self-deception, as in bad faith. It can also be called, with varying subjective implications, beguilement, deceit, bluff, mystification, ruse, or subterfuge. webster’s dictionary captured it succinctly; “Mendacious and lying have very similar meanings, but the two are not interchangeable. Mendacious is more formal and literary, suggesting a deception harmless enough to be considered somewhat bland. Lying is more blunt, accusatory, and often confrontational.”

Flowing from the foregoing, I have been ruminating about the consequences of religious coloration and ethnic profiling given the significance of the current unpleasant situations. Earlier today, I received a short message that describe the futility of the so-called movements “OBIdients, Obizombies and Obidiots” seeking for change. It goes thus: “According to reliable “sauces,” our man is beginning to feel the heat of “na we be structure.” Baba don spend tire, only him carrying all the expenses. Where Obidients that said they will give 1 year salary? Baba check donations account, na ‘Tu Tu Tazand’ full there. 2023 go funny.”

I’ve always known from the onset that the movement is like a candle in the wind. But I’d maintain that the only reason why such idiocy gains currency among young Nigerians (including otherwise discerning older people who support and encourage such ambiguity, is because it aligns with their hateful sentiment) pitifully, this is beyond these guys – the mass gullibility speaks to deeper systemic issues. However, the three tripod of equity fair play and Justice needs to be fully addressed. As such, I acknowledge those who may want to challenge the process as a conduit for fraud, because It’s a legitimate concern.

How do you explain a Labour party that is older than the ruling party APC:

No house of Representative member

Yet, the protagonist of “STRUCTURELESSNESS” successfully hoodwinked and bamboozled the unsuspecting gullible followers whose excitements hit the roof to the point where they claimed to be what they are not – such delusional audacity can only weep up unnecessary emotion and sentiments that encourage violence. Therefore, it is incumbent on some of us, particularly those who are truly the conscience of the nation, to begin to enlighten our citizens before we have another tragedy on our hands, such as what took place in Jones-town in Guyana in 1978. Religious/ethnic sentiments and experiences are powerful and seemingly can be a force behind mass murder and violence.”

Conclusively, permit my indulgence to share with us the golden words of, John Ernst Steinbeck Jr. an American writer and the 1962 Nobel Prize in Literature winner “for his realistic and imaginative writings, combining as they do sympathetic humor and keen social perception.” He has been called “a giant of American letters. John had famously said: “It is the nature of man to rise to greatness if greatness is expected of him.” finally, my fellow compatriots, let us jointly come together and rebuild our beloved country Nigeria. Nigeria will be great again! The giant of Africa will rise again!!