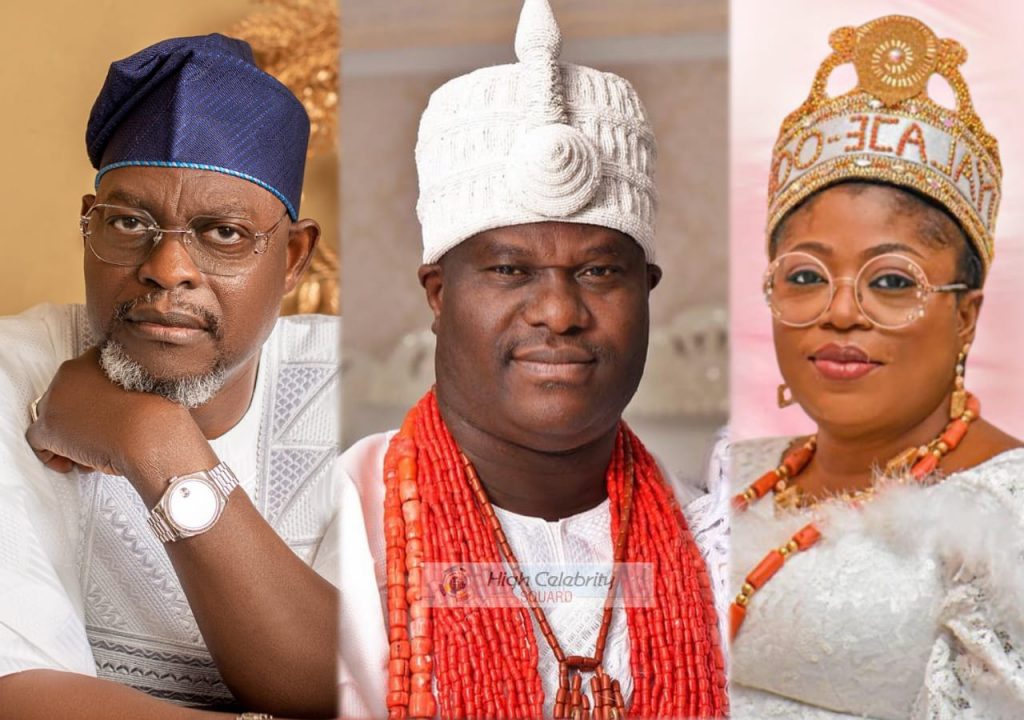 The father and daughter relationship between the Arole Oduduwa Olofin Adimula, His Imperial Majesty Adeyeye Enitan Ogunwusi Ojaja II, Ooni of Ife and the Iyalaje Oodua Worldwide, (Amb.) Princess Dr. Toyin Kolade continue to wax stronger as the magnificent Chairman/CEO of Fisolak Global Ventures has sent a congratulatory message to the Arole Oduduwa for a well deserved national honour of Commander of the Order of the Federal Republic (CFR) conferred on him by President Muhammadu Buhari.

According to Quadri Olowolagba, the media director of Squard, Ambasador Toyin Kolade, a highly revered Yoruba cultural upholder expressed her delight on this great achievement of Ooni Ogunwusi, the Natural Head of Yoruba race worldwide and co-chairman, National Council of Traditional Rulers of Nigeria (NCTRN) whom she also described a great advocate and benefactor of youths, pillar of support for poor and vulnerable women, a committed promoter of peace and unity not only in Nigeria but in the whole African continent and an exemplary selfless traditional leader.

Iyalaje Toyin Kolade, a United Nations’ ambassador also described Ooni Ogunwusi as the sole preserver of the cultural values of Africans in general. She is extremely glad that President Muhammadu Buhari took the golden decision of honouring the Arole Oduduwa with this noble CFR award, praying that the Ooni will continue to achieve more greatness in life and live very long on the throne of his forefathers with perfect health and wealth.

Also celebrating with the Ooni is one of Nigeria’s greatest entrepreneurs and technocrats, Dr. Taiwo Afolabi. The Chairman/CEO of SIfax Group who expresses his profound joy over the national accolade bestowed on the Arole Oduduwa.

Dr. Afolabi affirmed that the decision of President Muhammadu Buhari to honour the Ooni with the CFR award is a great step targeted towards encouraging other notable Nigerians, most especially those who are opportune to be in leadership position in committing their wealth and social status to human and national developments.

Recall that the Ooni of Ife, His Imperial Majesty Adeyeye Enitan Ogunwusi has, since emerging as the progenitor of the Oduduwa majestic stool, embarked on countless developmental strides towards empowering the people, most especially the youths and the poor women all over the country.

Through the annual Olojo Festival in Ile-Ife, the Ooni has empowered thousands of youths and adults, giving out poverty alleviation equipments, cash gifts amongst others too numerous to list here.

Kabiyesi Ogunwusi, few years back constructed and grandly opened the Ife Grand Resort where several lucrative and job-creating investments like the Adire Hub, Farm, Poultry, Fish Farm, Sports Centre including the Ojaja Arena were all situated for the social and economic empowerment of the people.

Recently, Ooni Ogunwusi, single-handedly embarked on a newer dimension of youth empowerment by establishing the Ojaja More Shopping Mall, exclusively and exquisitely stocked with various local and international household products, sold at cheaper rates for the affordability of the general populace.

However, Ooni’s plan is to eesta lish the shopping mall in all the 36 states of the federation in a remarkably short period of time. No doubt, Ooni Adeyeye Enitan Ogunwusi has majestically touched the lives of the people in very positive manners and this is why Mr. President has no other choice than honouring the ebullient Arole Oduduwa with the CFR award. 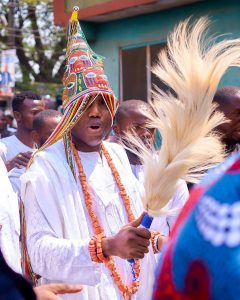 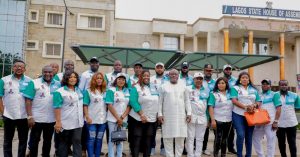