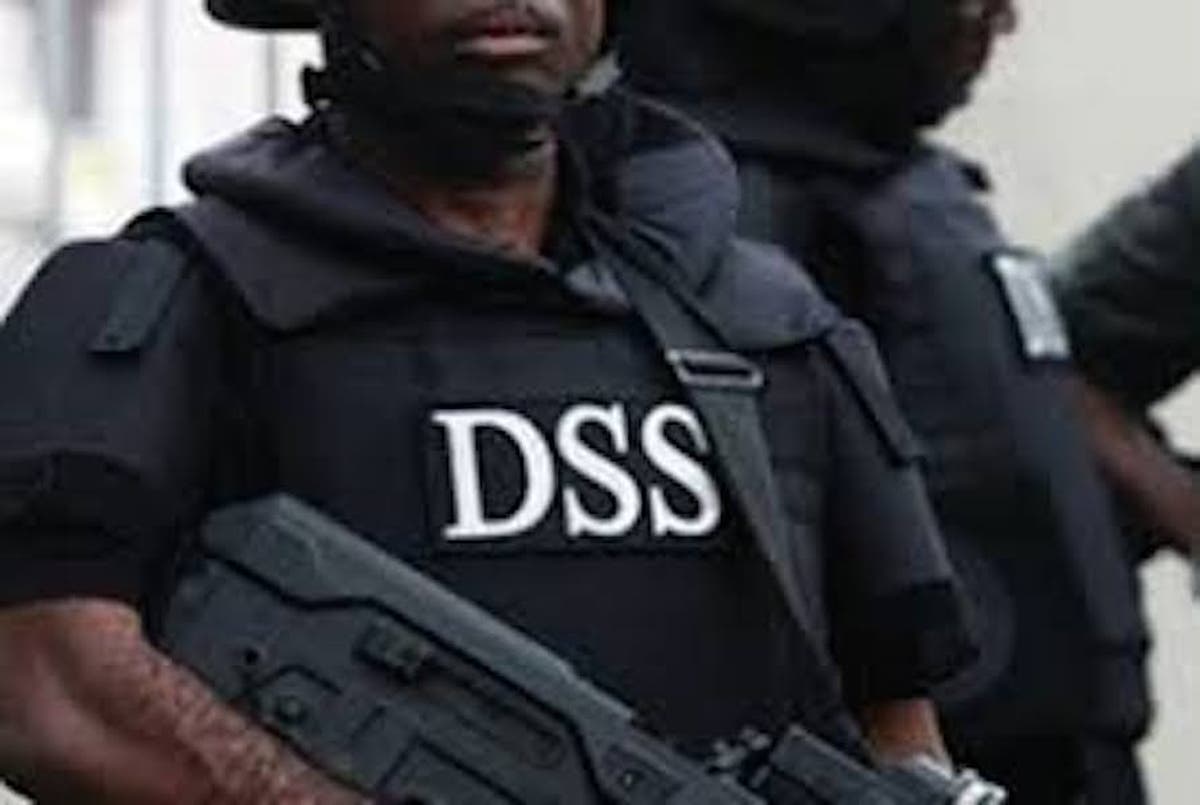 Chairman of Phase 3, Trademore Estate, Federal Capital Territory (FCT), Adewale Adenaike has narrated how officers of the Department of State Services (DSS) and some American soldiers arrested suspected terrorists in his community.

Adenaike said the security operatives closed down the estate gates on Monday to stop vehicular movements.

According to him, he was informed by the officers that they were after a member of the community who is suspected of “terrorist activities”.

The Community Chairman said, “It happened on Monday. We were in our houses when our estate was locked up. Nobody going out, nobody coming into the estate. As the chairman, I came out to find out what was happening in the estate. I discovered it was a sting operation by our DSS and some American soldiers, and it was alleged, I repeat, it was alleged, right, that they were looking for somebody who had suspected terrorist activity, it was alleged as such.

“As I was approaching the gate to my own street, the heavily masked DSS guys stopped me from going, and I told them I can’t stop because people are calling me for information so they will need to tell me why you are here, and that was how I got to know the alleged terrorist activity.

“And because they were DSS and with the American army I had nothing to say, I just said okay, they had to do what they had to do, and when they finished what they were doing, all we saw was to see them drive away with a couple of people from the estate.

“As I speak to you I do not have details of what happened, I don’t know what happened. There has been a lot of insinuation and rumour. I am not a rumour monger, therefore, I refuse to escalate the rumour I have been hearing.”

Adenaike said the officers arrested the suspect in a boys’ quarters section of a duplex occupied by a family in the estate.

Meanwhile, the DSS spokesperson, Peter Afunanya did not respond to or return calls put across to him for more information on the incident.

Gatekeepers News earlier reported that the United States (US) and the United Kingdom (UK) recently issued travel advisories warning their citizens living in Nigeria about the possibility of terror attacks in the FCT.

On Sunday, the US embassy said there is an elevated risk of terror attacks in the FCT and warned of unnecessary travel