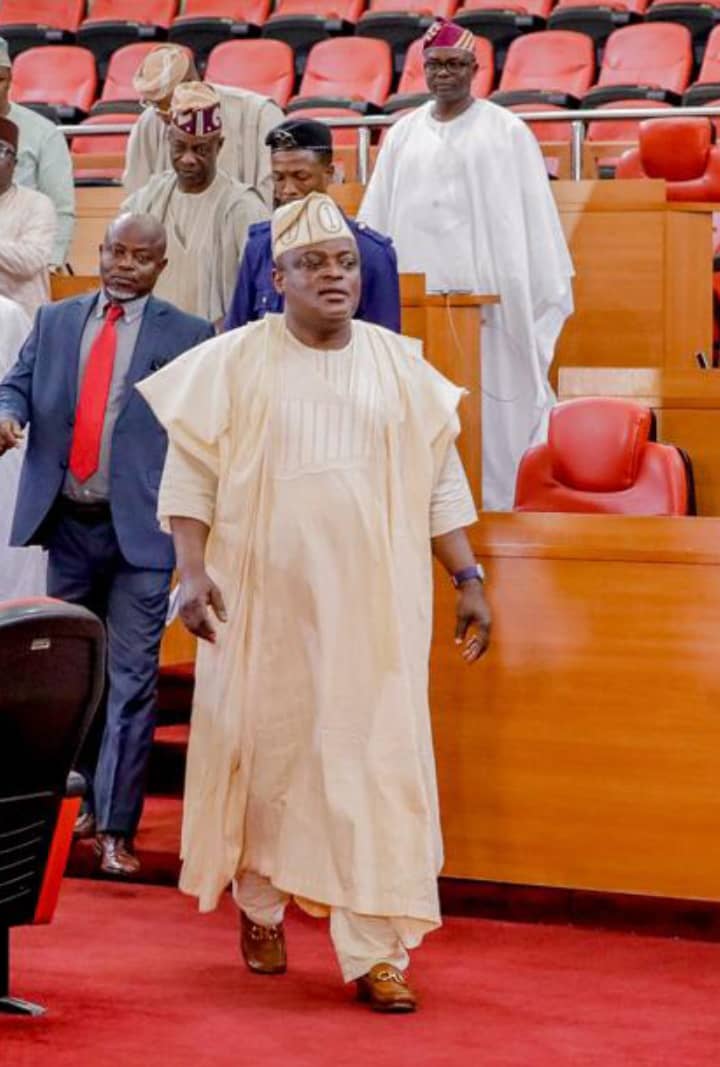 The Public Accounts Committee (PAC) of the Lagos State House of Assembly has begun a probe of Ministries, Departments and Agencies of the government in relation to the State’s Auditor-General’s report for 2021.

Hon. Saka Solaja, chairman of the committee, made the announcement on Wednesday as he and his colleagues received the first set of government officials summoned to respond to queries raised in the report.

Solaja, who described the PAC as a statutory establishment of Sections 125 and 129 of the 1999 Constitution of Federal Republic of Nigeria as amended, added that the committee serves as an important instrument of checks, probity and accountability in Legislative institutions at both the Federal and the State levels.

“Hence, in consonance with the need for improved efficiency and best practices in the pursuit of its statutory objectives, the Public Accounts Committee (State) of the
Lagos State House of Assembly is poised to commence deliberations and considerations of the audited report of the State Auditor-General on the accounts of the Lagos State Government for the year ended 2021 haven been committed to
the committee for proper deliberations,” he said.

Solaja noted that the probe would cover economic activities of all the Ministries, Departments and Agencies of government between January 1 and December 31, 2021.

“The aim of the committee is to invite all heads of the indicted MDAs and to seek clarifications regarding the queries raised in the Auditor-General’s report to
enhance service delivery in the State.

“The exercise will also ascertain the completion, accuracy and reliability of the financial transactions within the sectors and confirm the level of compliance with financial regulations, relevant legislations and accounting standards and reflect on each sector’s financial performance and position.

“In addition, the committee would confirm the revenue and budget performances of all MDAs; capital
expenditure, reconciliation of the financial records with the Oracle System of the of MDAs, and ascertain the project management and control systems of MDAs in Lagos State,” he added.

He said though the probe was herculean, it must be accomplished if the State must be moved forward to attain probity especially as public expectations are high.

Solaja, who said Lagos had become a reference point for probity among other states of the federation, added that the House under the leadership of the Rt. Hon. Mudashiru Ajayi Obasa, cannot afford to disappoint the electorate.

He said at the end of the exercise, the report of the committee’s findings would be presented to the House for further deliberation and action as he expressed hope that the resolution on the outcome of probe would facilitate effective management of resources in the State.