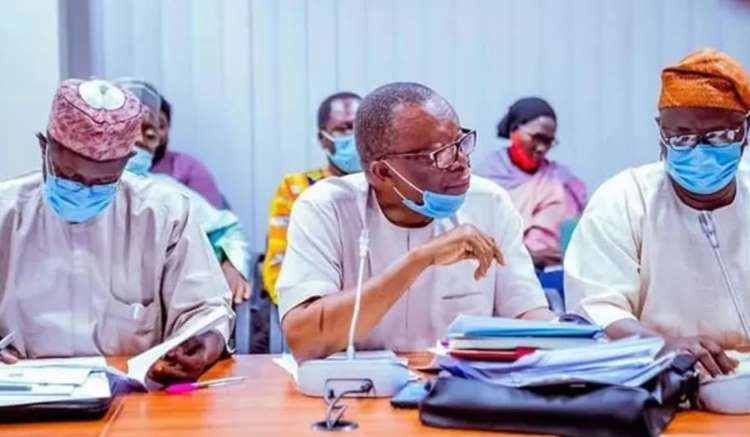 Lecturers under the aegis of the Academic Staff Union of Universities (ASUU) were only paid for 18 working days in the month of October by the Federal Government.

According to The PUNCH, lecturers and senior members of ASUU, who spoke under strict confidence noted that the government only paid half salaries.

Recalls that ASUU called off its eight-month-old strike on October 14, 2022 with lecturers encouraged to resume back to work on that same day.

The aforementioned publication reported that a senior member of the National Executive Council, said, “We were only paid for the days after the strike. I received a half salary. Other members are angry right now, they are blaming the NEC for calling off the strike.”

Another member, who confirmed the development, said, “Yes, it is true, I received half salary. It seems the government is set to kill unionism in the country but we are ready for them.”