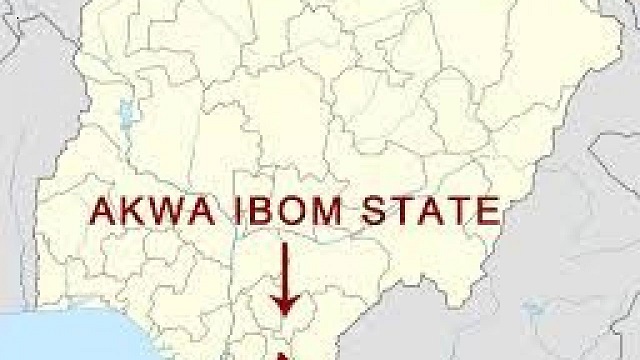 More than 30 megawatts from Ekim Power Station in Mkpat Enin Local Government of Akwa Ibom State are wasting due to non-deregulation of power distribution.
The 1 by 60 power station was conceived by Governor Udom Emmanuel, in conjunction with the Transmission Company of Nigeria (TCN) and inaugurated in 2019.

It has the capacity to generate 48 megawatts and serve local governments, namely Eket, Mkpat Enin, Eastern Obolo, OrukAnam and Onna.
However, despite the enormous resources invested by the Emmanuel administration, the Manager of Ekim Power Station, Etomas Bassey, an engineer, described it as a huge waste, as it could not distribute power.

He spoke when members of the Association of Eket Senatorial District Media Professionals visited the station as part of activities marking the association’s week.
Bassey said the major challenge faced by the station was its inability to supply the power generated, a situation that had put the station on a collision course with host communities.

“The host communities are complaining. We have been harassed here on three occasions. We have been locked here for three days by the communities. The reason is that they can’t have this facility in their community, yet they don’t have power.
“We told them that we are not in the business of distributing. The distribution companies have the right to distribute, but we can’t do that. The Memorandum of Understanding (MoU) signed didn’t include that the host communities will be given power from this station