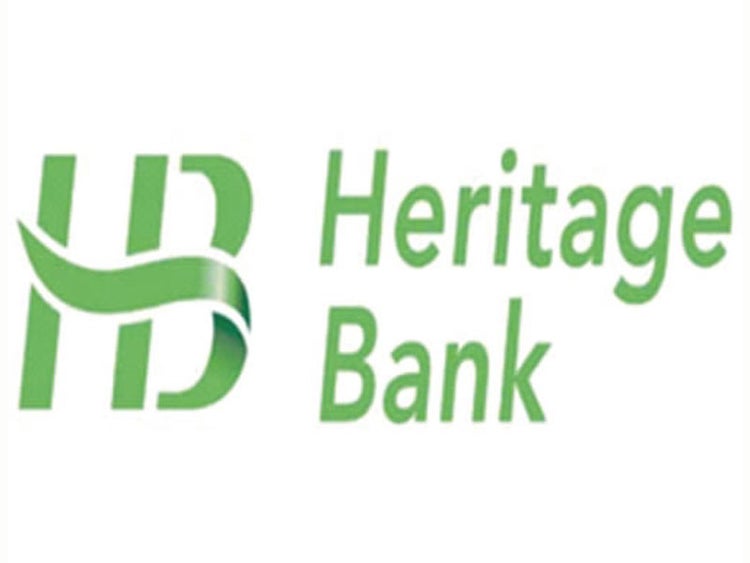 Dr. Sophia Horsefall, Corporate Relations Manager, SPDC; Osepiribo Ben-Willie, Executive Director of Heritage Bank and Ivy Davies-Etokakpan, President of Eveafrique News at the Women Must Conference 2.0, titled “The Woman and Her Must” organised by The Kilali Tribe held in Port Harcourt.

Cross section of top female executives and phenomenal Kilali Women at the Women Must Conference 2.0, titled “The Woman and Her Must” organised by The Kilali Tribe held in Port Harcourt.

Heritage Bank has been commended for being an agent for the actualisation of Sustainable Development Goals SDG 5 – Gender Equality, as well women empowerment for socio-economic growth.

This was stated by Kilali Tribe at the Women Must Conference 2.0, titled “The Woman and Her Must” organised by The Kilali Tribe which held in Port Harcourt.

The Kilali Tribe is an association of prolific Rivers and Bayelsa State women who come together to support themselves through peer learning, capacity-building initiatives, networking, and mentoring. Also, provide similar structured support to other women within the community.

Speaking at the event, Ivy Davies-Etokakpan, President of Eveafrique News who also member of Kilali Tribe, commended Heritage Bank for taking the lead in championing the empowerment of women over the years in the country.

In her closing remarks, Osepiribo Ben-Willie hinted that the Conference had leveraged Kilali Tribe to come up with blueprint in promoting women’s equal right to socio-economic empowerment, as this is at the heart of the SDG5-Gender Equality.

The Executive Director of Heritage Bank affirmed that women all over have proved to be huge economic asset in the act of creation of a new sustainable economy, hence gender inclusiveness and women’s empowerment must be taken as a priority.

According to her, after evaluating the bottlenecks restraining the Kilali Tribe and other women to attain the platforms to grow professionally and thrive in all spheres of t heeconomy, it is a call to action to “tackle the challenges of gender disparity and lack of inclusiveness that have continued to impede the expected rapid economic empowerment that could help unshackle our women’s entrepreneurial prowess and foster more representation for women and girls at decision-making forums and Board levels in comparison to their peers in the developed countries.”

Ben-Willie added that for women to emerge economically and socially as independent there was an urgent need to tackle psychological, social and skill constraints.

Collaborating Ben-Willie’s, the Co-founder and former Group Executive Director of Sahara Group, Tonye Cole, advocated for women and girl inclusiveness across all sectors of the society, including economic participation and decision-making.

According to him, the country should be conscious of gender equality, whilst emphasising that dealing with the psychological constraint will enable women to be balanced emotionally.

He stressed the need for organisation to leverage women positions on Board level, as they are resourceful and could enormously impact to the growth of any society.

Cole also charged women to be deliberate to position and champion courses that would put them at the forefront of making a difference.