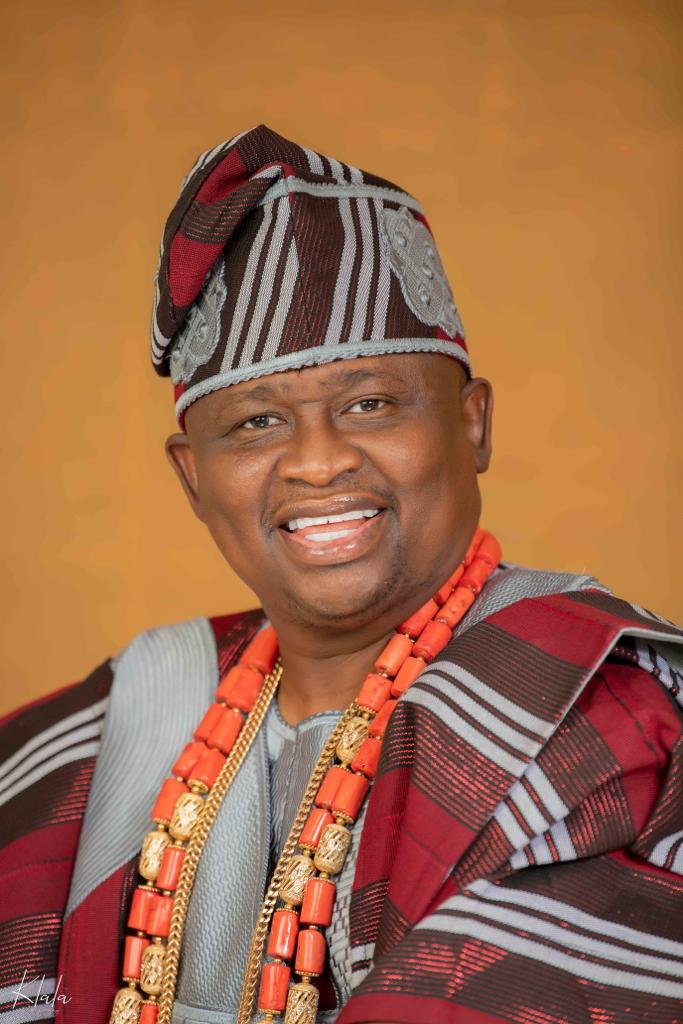 A Federal High Court presided over by Hon. Justice Joyce Obehi Abdulmalik sitting in Abeokuta today once again struck out another suit challenging the valid victory of Senator Solomon Adeola, the chairman Senate Committee of Finance, to contest as APC Senatorial candidate for Ogun West Senatorial District in 2023.

The case, FHC/AB/CS/132/2022, instituted by Johnson Akinsanya Akindele and 2 Others as plaintiffs against Senator Adeola and 3 Others as defendants which came up for ruling before his Lordship was dismissed on the basis that the plaintiffs lack locus standi to institute the case adding further that the case as a pre-election matter was statute barred as it was filed outside the 14 days prescribed by the constitution for filing pre-election matter.

The Judge in dismissing the case awarded a cost of N4million each in favour of two defendants, Independent National Electoral Commission, INEC and All Progressives Congress, APC against the plaintiffs.

It will be recalled that Senator Solomon Adeola defeated the incumbent senator of the district, Senator Tolu Odebiyi by a total vote of 294 against 0 in the contested primary for the seat. It is speculated that the defeated senator and his backers are behind the plaintiffs in litigation as he recently granted an interview insinuating that the judiciary will upturn the victory of Senator Adeola.

For Senator Adeola and his numerous supporters, it was yet another jubilation galore as this is the second case he is winning after his landslide victory at the party primary.