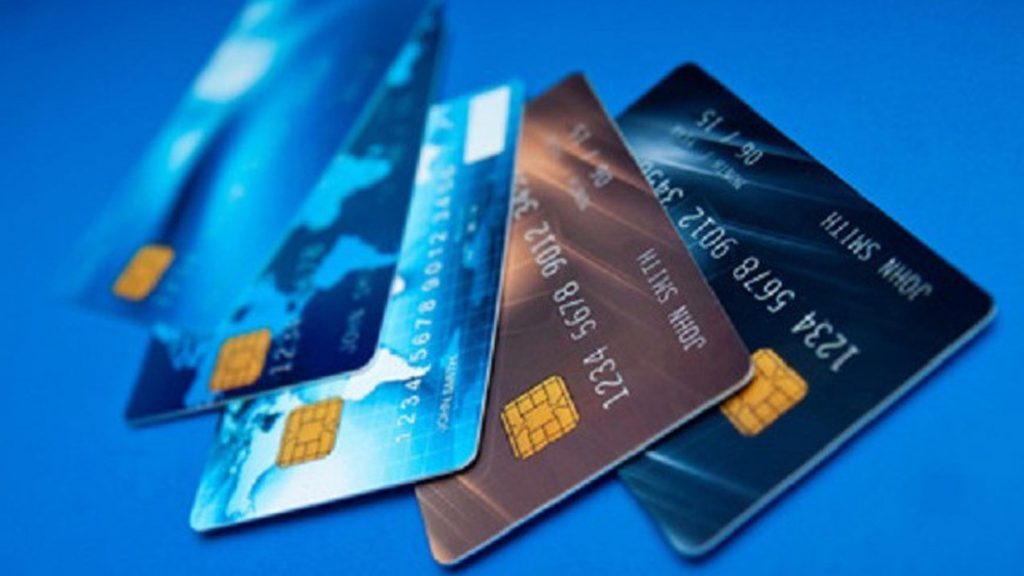 Ahead of the launch of the Central Bank of Nigeria (CBN) Domestic card scheme come January 16, 2023, through the Nigeria Inter-Bank Settlement Systems (NIBSS) in partnership with the Bankers Committee, experts say there are already existing cards fulfilling the rationale put forward by the apex bank.

They insist it is an unnecessary duplication of efforts and raise concerns about its sustainability.

In its announcement, the CBN stated that the domestic card will be tackling challenges including financial exclusion, rigorous transaction processes, and exorbitant transaction fees among others.

According to data from NIBSS, the volume of card transactions as of August 2022, is pegged at 37 percent of the total online transactions performed in the country.

On the other hand, the use of bank and cash transfers accounted for 26 percent and 20 percent of the payments, respectively.

The leading position of card payments proves the existing payment card schemes; Mastercard, Verve and Visa have helped and are still helping to drive the card payment figures.

Therefore, this expectation of the government from its National domestic card scheme is being met by the available payment cards in the market.

In another statement made by the Chief Executive Officer of NIBSS, Premier Oiwoh, the card scheme is expected to reduce the dependency on cash across the payment landscape and help promote the cashless initiative by the central bank.

The existing card schemes with the banks and more recently the fintech companies have been worthy partners with the CBN in driving the cashless initiative.

These key financial players have moved the cashless payment dial by 41 percent year-on-year to N210.08 trillion in the first seven months of 2022, according to data from NIBSS.

On the part of accessibility and affordability, in the early 2000s when payment cards were introduced in Nigeria, the cards were not readily accessible by all Nigerians and were highly priced.

This was basically because the cards were international schemes, and the rates were billed against the dollar.

However, in 2012 Verve, the Nigerian homegrown domestic card scheme presented a cost-effective and readily available option.

This drove up the card token figures and empowered more Nigerians to own a debit card.

With the collaboration among the card schemes leveraging intra-country infrastructure, the international card schemes became fairly priced and started billing against the Naira. This has contributed immensely to the growth of card payments in the country.

The CBN spokesperson, Osita Nwanisobi also stated that the scheme would deliver lower-cost payment services that are more accessible and affordable for Nigerians.

However, the issuance of payment cards has evolved such that they are no longer given by financial institutions alone, making them further accessible. Other service providers including retail stores, and e-commerce platforms, among others, now offer payment cards to their customers.

Reports show that these payment cards provide affordable transaction fees, and are widely accepted, ensuring that there is a payment card in the hands of every willing Nigerian.

For instance, Verve, which has helped in closing the gap for a domestic card scheme in the payment market has expanded its acceptability beyond Nigeria to other African countries.

Prior to now, Verve card has fulfilled the need for a domestic card scheme in the country while the international card schemes remain convenient.

To ensure seamless payment transactions for its cardholders globally, reports now confirm that the Verve brand is now accepted in beyond outside the shores of Nigeria.

The Verve card positioning to better serve the unbanked market has helped in closing the financial inclusion gap.

According to Statista, Verve was the most used card in 2019 and 2020 and accounted for 65 and 38 per cent of the cards used for e-commerce and POS transactions in Nigeria during the period under review. Mastercard and Visa accounted for 17 and 37 per cent, and 19 and 24 per cent, respectively.

Also, on the part of the card scheme being leveraged as a platform for seamless dissemination of government-to-person payments, research shows that there are already existing products innovated by fintech companies to address this.

Other than payment cards, mobile wallets tied to phone numbers are being used to process payments from the government to individuals. Thus, financial experts believe that the government ought to channel the cost of running another domestic card scheme to providing a more conducive environment for the existing card schemes to continue to thrive.