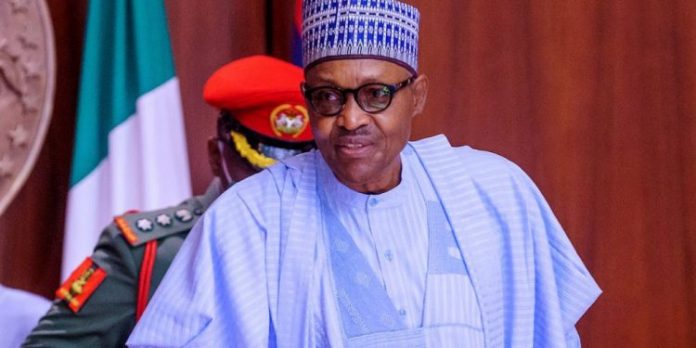 The federal government has announced its first borrowing plan for the new year, 2023

The new borrowing was announced by the debt management office and will come in the form of savings bond Patience Oniha, DMO director-general has announced how the first tranche of domestic borrowing will take place.

The Debt Management Office (DMO) has announced the issuing of two Federal Government of Nigeria (FGN) Savings Bonds for subscription as its first borrowing for 2023.

A bond is a loan from an investor to a borrower such as a company or government. The borrower uses the money to fund its operations, and the investor receives interest on the investment.

DMO in a statement announcing the new bond said one is a two-year FGN Savings Bond due in Jan. 11, 2025, at the interest rate of 9.600 percent per annum.

“Interest is payable quarterly while bullet repayment (principal sum) is on maturity.”

The Punch reports that the DMO also said that FGN Savings Bonds qualified as securities in which trustees could invest under the Trustee Investment Act.

“They are listed on the Nigerian Stock Exchange Limited and qualify as liquid asset for liquidity ratio calculation for banks.”

It noted that the bonds were backed by the full faith and credit of the FGN and charged upon the general assets of the country.

Meanwhile, in another report the Nigerian National Petroleum Company Limited has spent over N1.2 trillion importing petrol in three months. The petrol was imported from different countries around the world which include Niger republic.

In the last few days, many Nigerians have been grappling with petrol scarcity as queues have surfaced in filling stations across the country