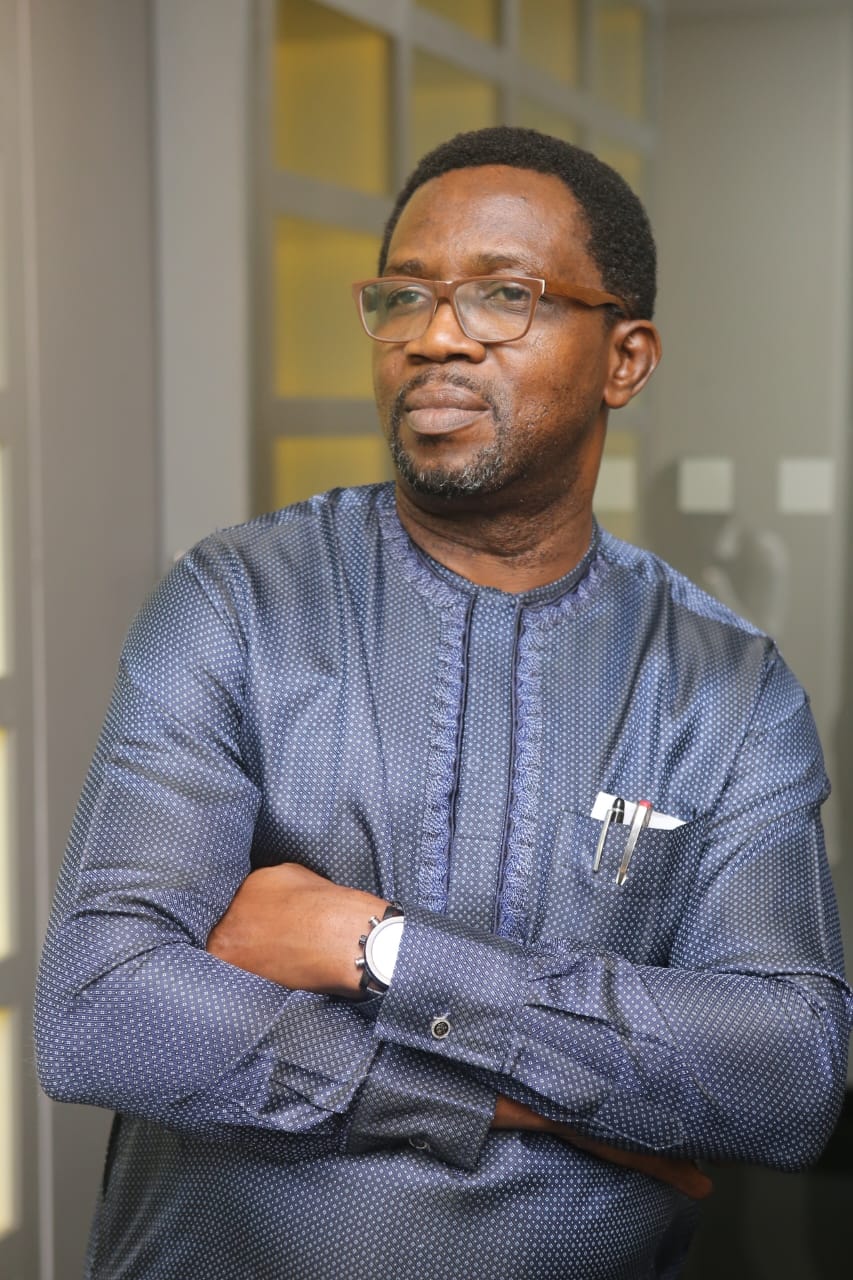 Chief Kayode Stanley Odunaro, The author of the autobiographical book “Colours of Perception ” was born on January 19, 1962.

He attended primary schools at Abeokuta, Ogun State and Obohia-Ndoki, in present day Abia State where he concluded his primary education. He attended Government Secondary School, Creek Road, later Borokiri, Port-Harcourt in Rivers State where he made the best result of his session with 8 As in West African School Certificate Examination.

He was briefly at School of Basic Studies, Port Harcourt for A-Level papers but later got admission to read Political Science in University of Calabar, Cross River State. He came out with Second Class Upper and did his National Youth Service in Kaduna, Kaduna State.

He was self-employed in farming and Politics in Obohia-Ndoki and was subsequently appointed as Special Adviser to the newly created Ukwa East LGA in Abia State.

He started his journalism career in Port-Harcourt with Sunray Newspaper and served as correspondent in Akure and Lagos.

He was appointed Chief Press Secretary to Military Administrator of Ogun State and served three administrations before moving on to the Federal Capital, Abuja to serve as Special Adviser to the Speaker, House of Representatives in the National Assembly.

His experience in public service tranversed the military and civilian era of Nigeria history, the state and federal government as well as the executive and legislative arms of government.

He served as the chairman of Oronna Ilaro Festival Central Planning Committee for four years. He holds the chieftaincy titles of Baaroyin of Imala Kingdom and Majeobaje of Olu Ilaro-Yewa. He is currently the Chief of Staff to Senator Solomon Adeola, Chairman of, Senate Committee on Finance.