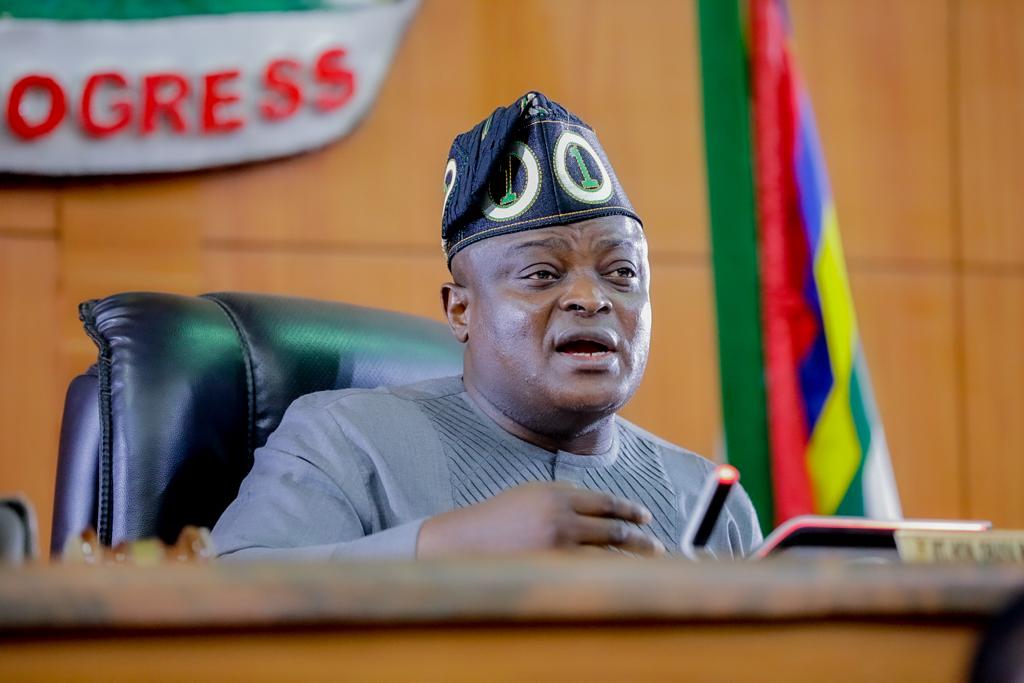 Members of the Lagos State House of Assembly on Monday adopted recommendations of its Committee on Health Services for the proposed upgrade of some general hospitals to tertiary health institutions.

Five general hospitals may benefit from the planned upgrade with the Speaker of the House, Rt. Hon. (Dr.) Mudashiru Obasa, saying secondary health centres like the ones in Badagry and Ikorodu established since the 1950s should benefit.

This press statement was made known by Mr. Eromosele Ebhomele, Chief Press, Secretary to the Speaker of the Lagos State House of Assembly.

The resolution was made after a deliberation on the report submitted by the Chairman, House Committee on Health Services, Hon. Olusola Sokunle.

In the report, the Chairman said that the committee went on a fact-finding mission to the general hospitals across the state to know the suitable hospitals that could be upgraded to tertiary institutions.

His committee also recommended the establishment of renal and neurological departments in the proposed upgraded hospitals.

The committee further recommended the overhauling of the Primary Health Centres (PHCs) by the state government with the local governments intensifying awareness and sensitisation about the usefulness of the centres.

According to Sokunle, land mass, high tech equipment and quality of medical personnel were part of the considerations by the committee.

The Chief Whip, Hon. Mojisola Meirada (Apapa 1), argued that aside the establishment of renal departments in the upgraded general hospitals, there should be trauma and bone departments in each of them.

She said this would help in reducing the pressure on the Gbagada hospital trauma facility.

In his contribution, Hon. Moshood Oshun ( Lagos Mainland 2), made case for the establishment of more general hospitals across the state instead of converting five hospitals to tertiary health facilities.

However, the Speaker of the House, Rt. Hon. (Dr) Mudashiru Obasa, said that there was need to sustain the glory of the five general hospitals by upgrading them to tertiary health institutions.

Obasa said there was need to create synergy among general hospitals addi g that there must be regular sensitisation to make Primary Healthcare Centres more functional.

The Speaker further suggested the need for effective data collation for adequate information that could help determine if a Renal Specialist Hospital should be established.