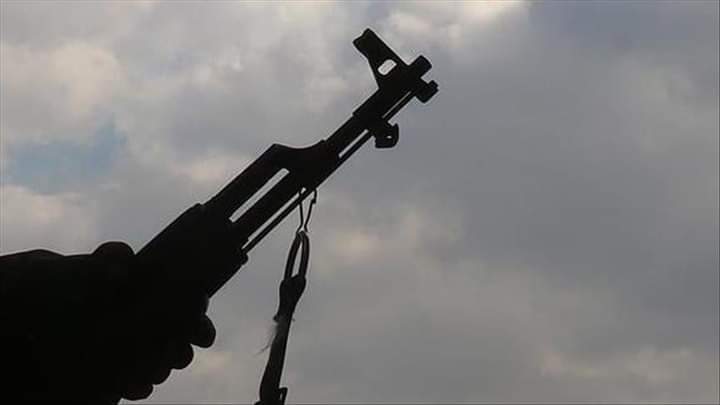 This is not the best of times for Niger State government as it’s Commissioner for Information, Alhaji Mohammed Sani Idris, has been kidnapped by unknown Gunmen.

He was kidnapped in his hometown, Baban Tunga in Tafa Local Government Area of the state around 1 am today (Monday).

Secretary to Niger State government, Alhaji Ahmed Ibrahim Matane who confirmed the incident said the security are already on his trail and hope they would be able to trace and rescue him unhurt.

“He was kidnapped at the early hours of today around 1am at Baban Tunga in Tafa local government. Security are already on the trail of the kidnappers and we hope they will rescue him unharmed,” the SSG remarked.