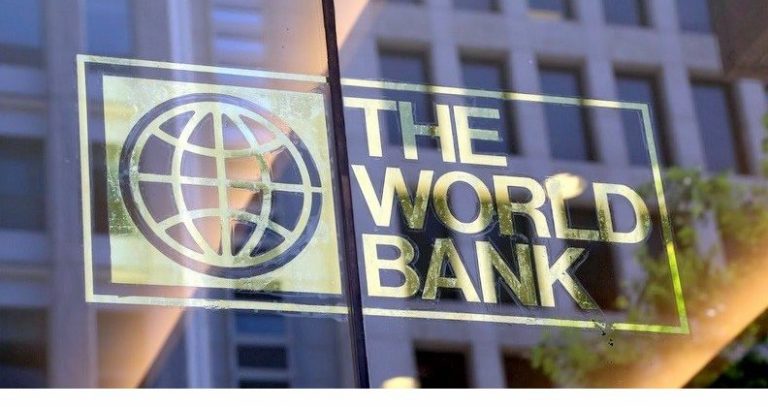 The World Bank has committed $8.5 billion to Nigeria to fund critical issues ranging from agriculture to education.

Disclosing recently in Abuja during a summit organised by the Emergency Coordination Center, the World Bank Country Director to Nigeria, Shubham Chaudhuri, noted that the amount was the largest of any country.

He noted that it was still infinitesimal compared with the needs of Nigeria, stressing, however, that around $2.5 billion to $3 billion of the fund had been channelled towards education.

“Half of the population of Nigeria itself is less than 17 years old. This means there is a need to invest in human capital development,” he said.

He noted that the future of Nigeria depended on the ability of the young people to go to school , stressing that it was important to make schools safe to ensure that fewer children were out of school.

He further said it was Nigeria’s call to determine how it would mobilise its financial resources to enable young Nigerians to go to school or whether its scarce resources would be used to subsidise petrol with over N6.5 trillion.

Africa’s most populous nation is mobilising N6.7 trillion for petrol subsidies at the expense of education and health. About 10.1 million children are out of school, according to the education ministry, but a report suggests it is up to 18.5 million.

Analysts have described Nigeria’s insistence on subsidies as financial indiscipline, noting that it would have adverse consequences on the Nigerian economy.

For Professor Jonathan Aremu, a former CBN Assistant Director and Senior Lecturer at Covenant University, subsidy distorted the market, making it difficult for products to find their real value.

“In economics, subsidy is always bad. Yes, quite a lot of people depend on fuel, which is why they have continued to subsidise petrol, but we don’t know how much is really spent on subsidy.”

He explained that the next government should not just remove subsidies, but also provide incentives that would alleviate the sufferings of Nigerians.

Professor of Energy Economics at Nnamdi Azikiwe University, Uche Nwogwugwu, said the removal of subsidy would be a step in the right direction.

However, he said removing petrol subsidy at the moment would cause untold hardship and social unrest for Nigerians, suggesting an alternative route Nigeria could take.

“It’s completely true that the burden is weighing and will continue to weigh on the economy. Some discrete facts are here to help save the country.

“The PIA has made NNPC a limited liability company that can seek profit. This is a good base for solving the subsidy. It is acknowledged that the nation has been subsidising consumption and now she wants to channel to production. Expanding the market locus to include neighboring countries of Cameroon, Ghana, Niger, Mali and Sudan where it is sold for about N300- N400 equivalent per liter will recoup all monies and also bring profit.

“It will also completely eradicate the activities of smugglers. Under Africa free trade charter, NNPC can sell to neighboring countries while giving the nation a breathing gap to solve the domestic disequilibria,” he suggested, noting that this could enable the country to fix the subsidy imbroglio.